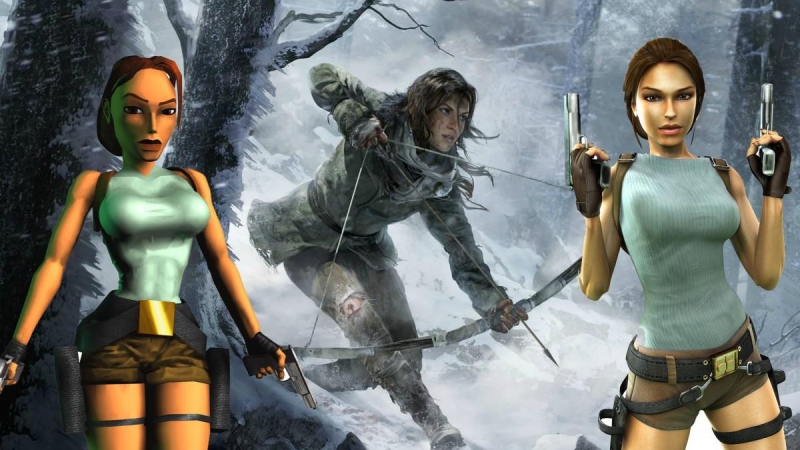 Square Enix, the Japanese video game firm behind popular franchises like Final Fantasy, Kingdom Hearts, and Dragon Quest, agreed to sell part of its intellectual property and studios on Monday in order to fund new blockchain, AI, and cloud projects.

Square Enix’s interest in blockchain gaming is expanding, as evidenced by this action. Yosuke Matsuda, the company’s president, stated at the start of 2022 that the company aimed to invest further in blockchain technology during the year.