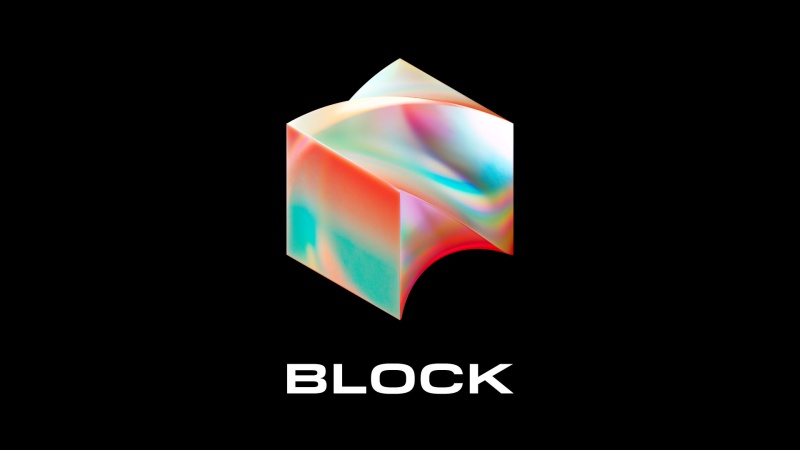 Only two days following the naming of Parag Agarwal as the new CEO of Twitter, Jack Dorsey is hinting he will focus on blockchain and crypto space quite a lot from now on.

On December 1st, Square Inc., the financial services company of Dorsey, has confirmed it is rebranding as Block Inc., which suggests a change into blockchain. Regarding why the rebranding happened, the company has stated that it has grown to the point that it is past simple financial services and gave its recently bought majority stake in Tidal, the music streaming service, as an example.

Jack Dorsey, the co-founder and CEO of the company, declared:

“We built the Square brand for our Seller business, which is where it belongs. Block is a new name, but our purpose of economic empowerment remains the same. No matter how we grow or change, we will continue to build tools to help increase access to the economy.”

The official, legal transition to Block Inc. from Square Inc. will take place on December 10th, this year, at the latest, although the SQ ticker symbol of the company on NYSE won’t change until later.

This name change is an indication of how much the company has developed. Since it was launched in 2009, the firm has added several businesses to its name, like Tidal, Cash App, and TBD54566975.

Block Inc. is meant to work as an overarching system of various businesses that are united for one purpose: economic empowerment. According to the official press release:

“The name has many associated meanings for the company — building blocks, neighborhood blocks and their local businesses, communities coming together at block parties full of music, a blockchain, a section of code, and obstacles to overcome.”

The fact that Dorsey isn’t the CEO of Twitter anymore also means that he will have more time to focus on this company, and knowing how much he supports crypto and blockchain, he will work on helping Bitcoin become the currency of the Internet.

block incjack dorseysquaretwitter
Previous articleUltra ($UOS) – Taking Digital Games Distribution to the Next LevelNext articleThe Crypto Market May Be Slowing Down, but Polygon Just Rallied by 15%