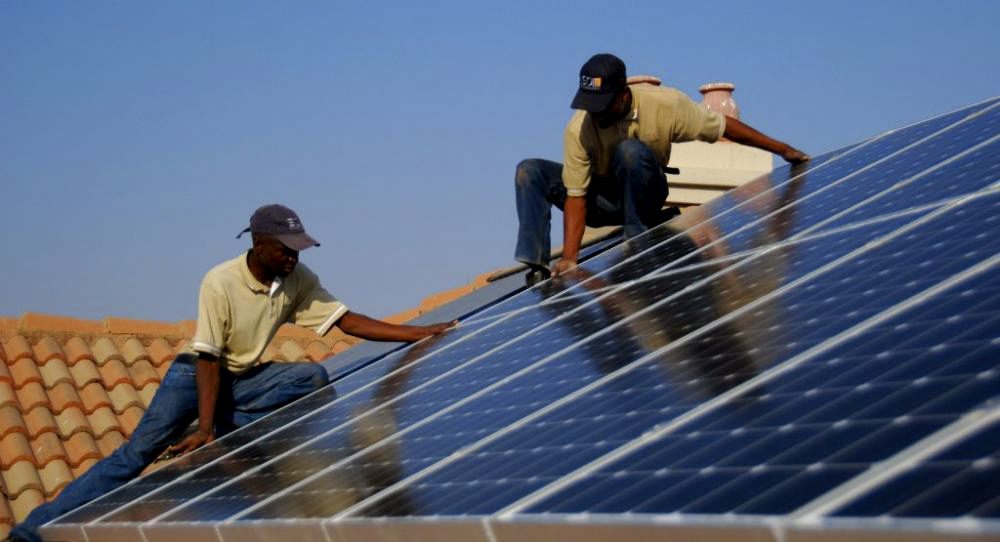 Square has confirmed that it began a collaboration with Bitcoin technology startup Blockstream in order to create a 100% solar-powered Bitcoin mine in the US.

The company declared that it would offer details about the economics of the project but also the metrics that present the performance of the mine.

This is part of the pledge Square took in December to have its Bitcoin activity carbon neutral by 2030. The company also pledged to fund BTC projects that will reduce the carbon footprint of Bitcoin. The company offers $5 million in funds for the facility while Blockstream is in charge of the mining farm infrastructure.

Several companies have made similar promises regarding the climate impact of their Bitcoin-related activities, such as crypto mining company Argo and blockchain tech company DMG, or market maker GSR and digital asset hedge fund One River.