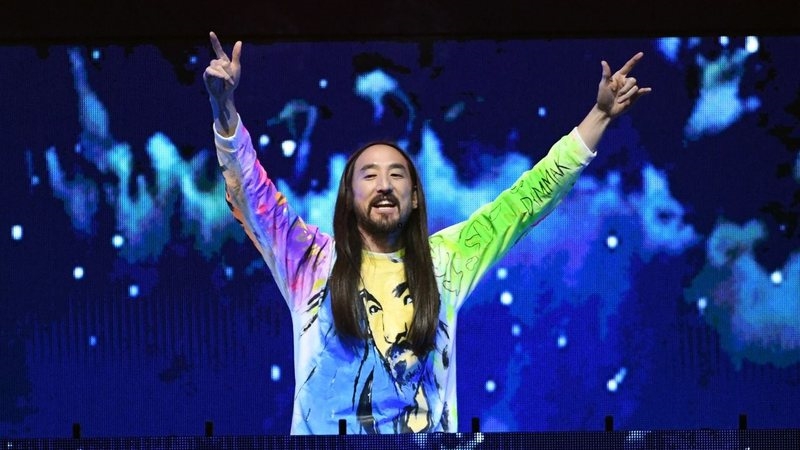 Steve Aoki considers himself to be a “futurist,” as he thinks NFTs have the power to change the music industry. Currently, artists make very little money from their music as streaming doesn’t offer what is seen as a fair share of the revenue for them. Aoki himself revealed that 95% of his music income is a result of his DJ gigs:

He jokingly said: “If I didn’t have DJ-ing… I would have to get a job.”

Aoki commented that, for now, royalties aren’t worth talking about, as they are so small, and the only thing that helps is the advance as an artist receives:

“But if I was to really break down, OK, in the 10 years I’ve been making music… six albums, and you [combine] all those advances, what I did in one drop last year in NFTs, I made more money. And also, I was way more unhinged with music.”

He said that NFTs are exciting because of how much they rely on communities for support which is great if you have a big fan base, giving BTS as an example:

“As music NFTs become more of a part of how we integrate and support artists, the labels will have to do more than just add the song on a playlist.”

Aoki is known for being both a creator and a collector. He is the owner of several BAYC NFTs and now he is ready to launch Aokiverse which is a membership club based on NFTs that will “coexist with the real world.”

He is also a big supporter of Web3 which he supports as it allows you to own your own data. He believes that the days of Facebook and Instagram owning so much user data will end one day and the Internet will be something that will be used to empower people:

“There will be a new version where we’ll show what we own and that will be a part of who we are.”