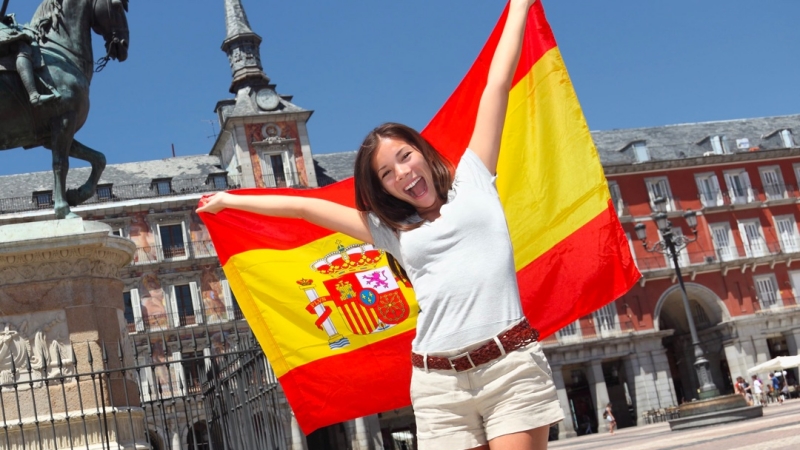 According to a survey, 76% of Spaniards are familiar with crypto, and over a third are knowledgeable about the country’s regulations on tokens.

The National Securities Market Commission (CNMV), Spain’s market watchdog, collaborated with data aggregator Análisis e Investigación to conduct the study. Between May and June of this year, the bodies conducted interviews with 1,500 persons nationwide, ranging in age from 16 to 70.

A well-known portrait of a typical domestic crypto investor was also portrayed by the survey: The majority of those who claimed they invested in coins were male (66%), upper-middle class (64%), with a college degree (nearly half), and a monthly income of above US$3,000. And with a typical age of 38 years and 7 months, just over a third were between the ages of 35 and 44.

While a sizable minority (4.5%) claimed to have invested half or more of their capital in bitcoin and other tokens, almost half of investors stated they had spent less than 5% of their total capital in cryptoassets.

Just over 3% of women and over one in ten of all the men who responded to the study claimed to be cryptocurrency investors.

A third of respondents (32%) claimed to be “informed of the current situation in terms of regulation and cryptocurrency oversight” in the area of regulation. However, approximately 50% claimed to be unaware of the situation. And the remaining 20% acknowledged that they thought certain regulations existed but were unsure of their specifics.

There were also some surprising geographical findings: the capital Madrid was home to over a quarter of all crypto investors, and huge numbers of investors also resided in the historically affluent Catalonia and Valencia areas. A surprising finding was that 14% of investors came from Andalusia, the southernmost and historically poorest region of Spain.

The poll indicated that men were significantly more knowledgeable about crypto than women among non-investors, although there was little difference in understanding between age categories. A little more than a third of respondents stated that their friends and family were where they first learned about coins.

crypto spain
Previous articleAccording to a Study, 63% Of Traders Are Bearish on Crypto and Think a Recession May Be ImminentNext articleSam Bankman-Fried: Says “Disappointing” Others Haven’t Helped Us Give Bailouts