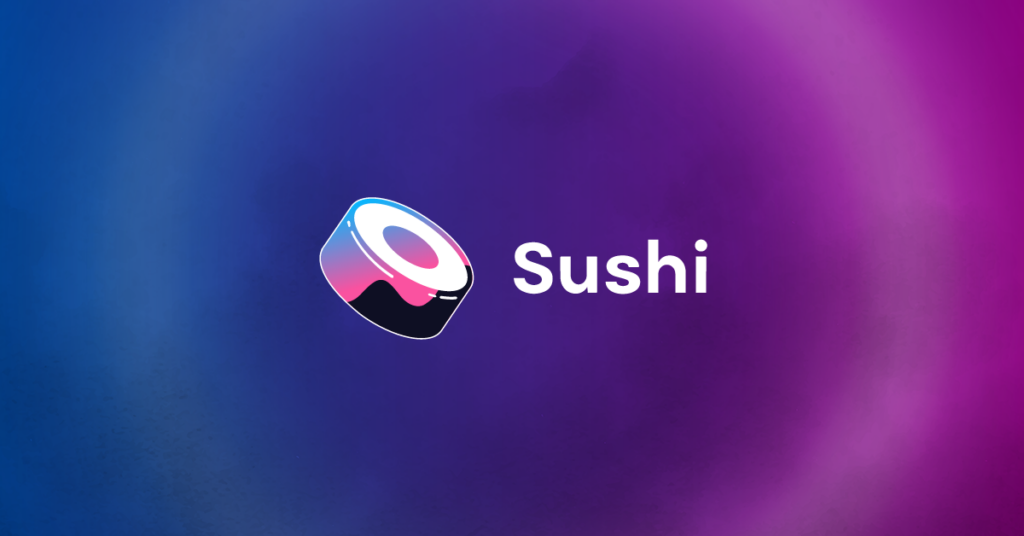 In this article, we are going to take a look at SushiSwap, a popular Ethereum-based decentralized exchange (DEX) that allows users to swap tokens, earn rewards via yield farming, and more.

The project has witnessed incredible growth, considering that on Ethereum we already have the king of DEXs, namely, Uniswap. We will shortly see how it managed to achieve this and how it built a massive community.

SushiSwap is an automated market maker and works similarly to other exchanges, such as Uniswap and PancakeSwap.

An Automated Market Maker functions mainly based on liquidity pools, which are smart contracts that allow anyone to provide liquidity for a pair of tokens, for certain rewards.

SushiSwap, like PancakeSwap, started last summer as a fork of Uniswap but tried along the way to differentiate itself from Uni through several features and a different token.

The Controversial Story of SushiSwap

SushiSwap has a very interesting story behind it, sprinkled with quite a bit of drama. The person behind SushiSwap is known by the pseudonym Chef Nomi.

The project’s plan was to use the Uniswap code but in a little more community-focused way. SushiSwap has managed to grow so much in such a short time through something called Vampire Attack.

Sushi came up with an ingenious strategy to attract liquidity from Uniswap onto their protocol. So users were able to move Uniswap LP tokens, which they would get if they locked assets in liquidity pools on Uni, to SushiSwap.

Those who did that received the SUSHI token. After this announcement, those offering liquidity on Uniswap moved over $1 billion worth of Uniswap LP tokens to SushiSwap in order to stake them.

Uniswap went through major liquidity fluctuations, but after this migration, Uni did not suffer, on the contrary, it grew.

It’s important to note at this point that 10% of the distribution of SUSHI to the community was put into a development fund where the only person in control was Chef Nomi, who took $14 million in ETH from this fund on September 5th, 2020, sold them, and kept all the money, which led to the collapse of the SUSHI price by 70%.

Obviously, the Sushi community did not react well to this attempted rug pull, which led to Chef Nomi’s decision to transfer the protocol control to Sam Bankman-Fried, whom we know from Alameda Research, Serum, or FTX.

Sam transferred the admin control into a multi-sig contract, and those who had access to the contract would be elected following the vote of the SUSHI holders. To make the ending even more interesting, Chef Nomi returned all $14 million to the treasury in an effort to return to the community.

Since that time Sushi has evolved from an AMM and wants to go to an entire DeFi ecosystem. In this regard, they launched the Miso platform, which is an IDO platform, or a token launch pad.

In addition to that, there is also a lending and borrowing protocol that’s called Kashi and a new interface. According to the roadmap, the team won’t stop there as they want to make further improvements to the interface, plus an NFT platform – Shoyu.

So from dramas and rug pull attempts, SushiSwap, in the hands of the community, has come to be an extremely solid project with a massive community and about $3 billion in TVL.

A major difference between the two DeFi rivals, Uniswap and Sushi, is that Uni has raised funds from institutional sponsors and has a centralized core team. On the other hand, as I said, the control of SushiSwap has been handed over to the community, ensuring the decentralized future of the platform. The lack of involvement from “official” investors, therefore, makes the project attractive.

Following a vote, SushiSwap released a version of its DEX on the Polygon blockchain and created a bridge between it and Ethereum, allowing users to move funds between the two DEXs.

The native token is SUSHI, with a maximum supply that was initially infinite, but following a vote, it was locked to 250 million with about 130 million in circulation at the moment.

The token’s most important use case is certainly the fact that it allows you access to platform governance. In addition, SUSHI is used as a reward for those who provide liquidity for trading pairs, but also for staking, with an APR of over 5%.

If someone stakes SUSHI, they’re going to get xSUSHI. These tokens provide voting rights and ensure the compound function for the staking process. Compound refers to the action taken by an algorithm to reinvest the tokens resulting from staking as rewards in that pool.

If we add last year’s story to the equation, we probably come to a polarized opinion, but we should only care about the future since the governance system has changed and the chance of scams was minimized or even eliminated. At the moment, Sushi has more to offer than the AMM part and will have even more in the future.

It has come to be a complex project, with a loyal and large community and a well-thought-out token, which will reach its maximum supply in 2023 – so another 60 million SUSHI – and with a very attractive interface.

The market cap/TVL ratio is about 0.5, which means that the token still has plenty of room for growth, especially since at the moment it is at almost 35% of the $23 ATH reached in March.

It is also important to note that Sushi has integrated and continues to integrate layer-2 solutions to minimize its gas fees. As a result, transaction fees were reduced to somewhere around 0.3%. Of this amount, liquidity providers will take 0.25%, and the remaining 0.05% will be sent to SUSHI holders.

Given the fact that the crypto sector is not a zero-sum game, the market has plenty of room for both Sushi and Uni, but also for other AMMs, especially in a DeFi sphere that, in the coming years, will only grow and attract more and more users. Leaving last year’s tumultuous times aside, SushiSwap is now a solid project that gives users access to liquidity pools and staking.

AMMAutomated Market MakersushiSushiswap
Previous articleUkraine Will Promote Its CBDC Pilot by Paying Employees in Digital HryvniaNext articleInternet Computer ($ICP) – Can It Replace the Internet We Know?