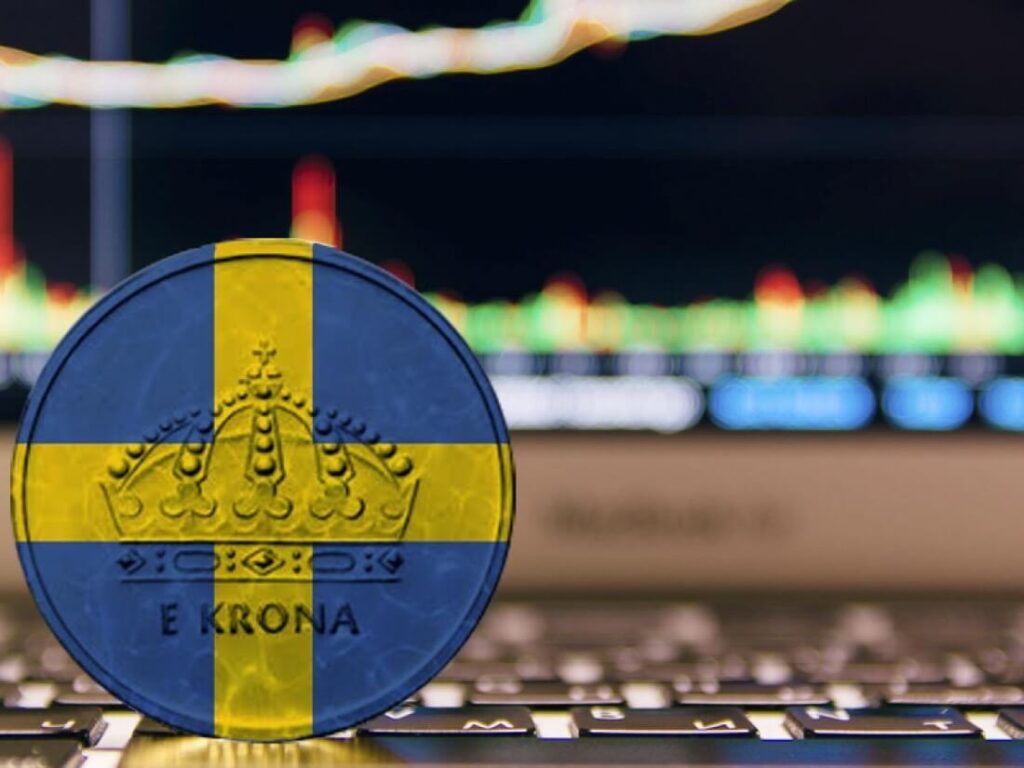 CBDCs were some of the top news in the crypto and banking fields in 2020. Sweden’s e-krona became one of the most anticipated. The deputy governor of Sveriges Riksbank, the central bank of Sweden, announced that they had started the investigation in the distributed ledger technology (DLT) for its CBDC proof-of-concept.

The deputy governor of Sveriges Riksbank, Cecilia Skingsley, declared yesterday that they would use the DLT called Corda.

“The reason we use Corda is not that we necessarily think that Corda is the best and optimal choice for an eventual future e-krona, but when we did our procurement process, the proposal from Accenture based on Corda we found was the one that fitted our criteria the best.”

Riksbank started working with blockchain consulting outfit Accenture as early as 2019 in order to sort out the whole CBDC creation. The bank has, so far, worked over one year for its e-krona proof-of-concept.

Still, Skingsley wanted to make it clear that Sweden isn’t confirming its decision to issue a CBDC:

“Although we are exploring this issue, the Riksbank has not decided to issue an e-krona. We are still in the phase when we are investigating different options. So the Riksbank is building a proof-of-concept for an e-krona, and we are doing this in order to get a better understanding of how an e-krona could work in reality, and what trade-offs there are in choosing between different properties or functionalities.”

cbdccbdc swedensweden crypto
Previous articleCoinbase Whales Could Be the Reason Behind Bitcoin’s Fall Below $33KNext articleThe Rick and Morty “Crypto Art” Was Sold for $150,000