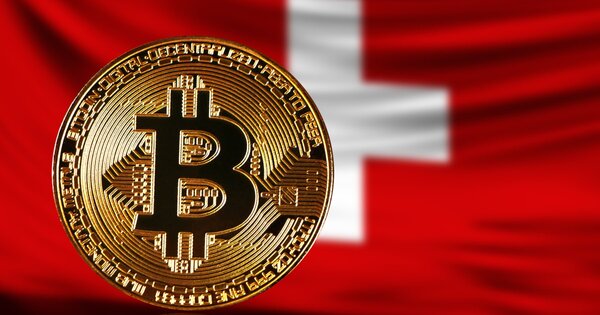 The Swiss canton of Zug has announced that bitcoin and ether are now accepted for tax payments. The authorities in the Swiss region made the announcement regarding this crypto-pro project in September last year, mentioning at the time that this move would thus normalize the use of crypto in everyday life.

Cantonal finance director Heinz Taennler said then that they were “not taking any risks with the new payment method, as we always receive the amount in Swiss francs, even when paying in Bitcoin or Ether.”

The cryptocurrencies (BTC and ETH) used by the residents of the canton of Zug for tax payments will thus be converted into Swiss francs.

The authorities have entered a partnership with Bitcoin Suisse for this initiative. Bitcoin Suisse is a Zug-based crypto broker and custodian and will be the one to convert the cryptocurrency payments into Swiss francs and hand them over to the tax office.

As far as the residents are concerned, the tax-paying process involving crypto is straightforward as they will have to notify the tax authority, which in return will send a digitized QR code that allows for such payments. The resident will have to scan the QR code received and pay from the preferred crypto wallet.

The companies and citizens based in Zug will be able to pay up to 100,000 CHF (around $110,000) of their taxes in the cryptocurrency of choice, bitcoin or ether.