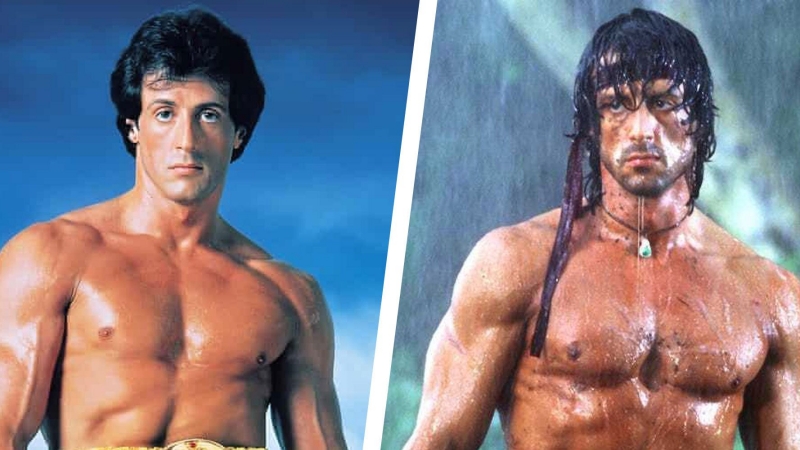 Sylvester Stallone, a Hollywood legend, will soon join the recent trend of celebrities selling NFTs to their followers. The actor just released the “PlanetSly” collection, which has 9,997 digital “SLYGuys” that will be released next month.

The PlanetSly Collection is a collection of works by PlanetSly.

Last week, Stallone debuted his new collection in an Instagram video. Each NFT has artwork inspired by Stallone’s different cinematic roles throughout his career, according to reports. They were created in conjunction with Clark Mitchell, who has previously worked with Marvel, Hasbro, and Star Wars, according to the PlanetSly website.

Each contains one of over 200 “attributes,” ranging from Stallone’s boxing gloves to weaponry he’s used to his big dog. They’re also influenced by the actor’s longtime passion for painting and comic books, according to him.

“Every NFT is unique. NFTs are so much more than just digital collectibles. Slyguys has a roadmap that goes the distance – all the way.”

He’s referring to unique goods and membership to real-life events with Stallone, which are only available to collection holders. Dinners, meet-and-greets, a cocktail club, and other events could be included.

25 of the NFTs will be “Golden Signature SLYGuys,” which will be individually autographed and numbered by Stallone. They’ll have their own set of utilities and will be auctioned off on OpenSea at a later date.

The NFTs will be offered on Ethereum, and the actor invited his fans to purchase them using a MetaMask wallet.