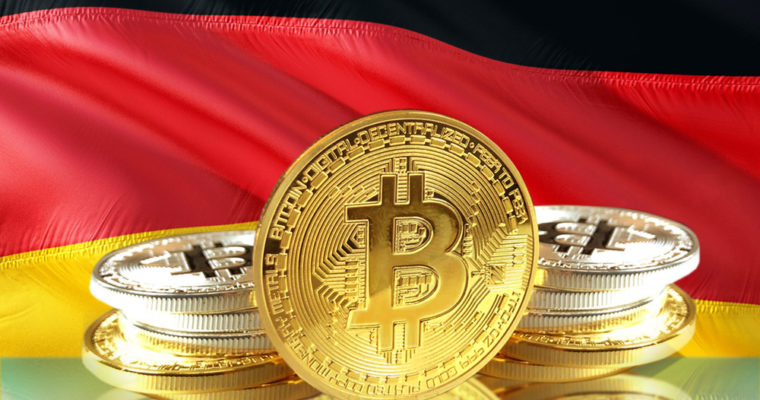 SynBiotic SE has recently announced that it has partially shifted its free liquidity into Bitcoin, thus becoming the first public listed firm in Germany to hedge against euro devaluation with BTC.

Citing the high risk of euro and dollar devaluation and inflation, Lars Müller, the CEO of SynBiotic, has stated that Bitcoin is the opposite of traditional currencies, given its inviolable limited volume.

“Our decision focused less on price fluctuations than the risk of devaluation of euro and dollar. Bitcoin is the exact antithesis of traditional currencies: its volume is limited to 21 million units. This limit is fixed and inviolable, which the cryptocurrency‘s decentralized organization and the blockchain‘s tamper-proof nature in turn guarantees.” –  SynBiotic SE CEO Lars Müller

The announcement, which was made on February 16th, continued with the CEO stating that the firm has “more long-term confidence in bitcoin than in euros or dollars, where a central institution, influenced by politicians, can expand the money supply immeasurably.”

The company’s pro-crypto attitude isn’t limited to BTC purchases, though, as several of the firm’s subsidiaries already accept payments in bitcoin besides those in euro.

Considering the increasing money printing by several central banks worldwide, more and more financial institutions resort to cryptocurrency to hedge against inflation and currency devaluation. Bitcoin holds a leading position, being the most preferred digital asset.

The acceptance of BTC has increased recently and continues to do so, given that several institutions and corporates have either invested in Bitcoin or have expressed their interest in purchasing it.

After Tesla announced that it had purchased BTC worth $1.5 billion, other major companies have shown their openness toward partially putting their reserve cash in BTC. JPMorgan and Twitter are among those interested in taking this step.

Corporates are not the only ones embracing a pro-crypto approach. Financial institutions have also taken important steps as far as Bitcoin purchases are concerned. One such example is Grayscale, which has added 3,500 bitcoins to its Bitcoin Trust. The GBTC has bought 50,000 bitcoins this year.