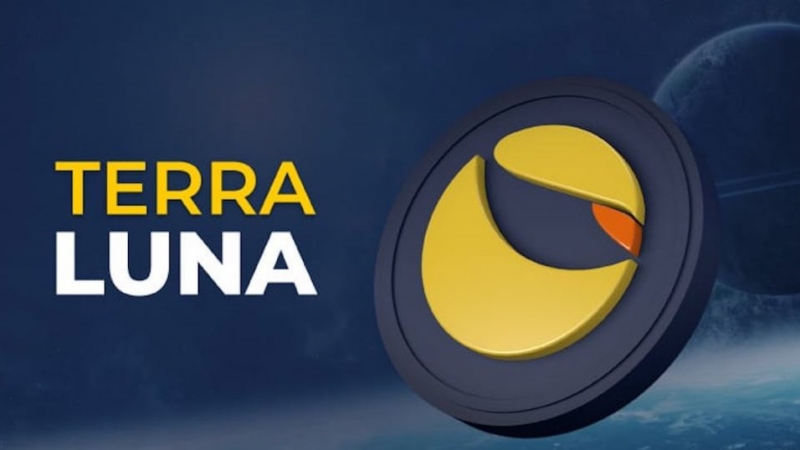 Terra is a smart contracts compatible blockchain, similar to Ethereum, Solana, and other infrastructure projects, but which has certain different aspects that make the platform stand out in the crowd.

Unlike other similar projects, Terra was thought out as being a decentralized financial infrastructure that offers, among others, a number of decentralized stablecoins, connected to different fiat coins, through an algorithm that uses the Luna token in order to maintain the 1 on 1 parity.

The economic digital infrastructure is essential for the global economy but we all know that certain aspects of it are dated and stuck in an intermediary based paradigm.

This is why Terra’s goal is to create a payment network based on the blockchain for the Asian e-commerce market which aims to be faster, more transparent, decentralized, and have cheaper transactions.

The end goal of the network is the same one as that of the competition – create a DeFi ecosystem that is safer, more scalable, and more attractive for developers and users.

The main element that sets it apart is the UST algorithmic stablecoin, native for the Terra blockchain, which is pegged 1 on 1 with the American dollar through a series of predefined parameters – more on that later so stick with us.

How Does Terra Work and How Does the DeFi Ecosystem Look Like?

First of all, the Terra network was built using the software development kit from Cosmos, alongside the consensus mechanism and the inter blockchain communication protocol, Cosmos IBC. Why is this so important? It showcases demonstrated interoperability.

The DeFi ecosystem on Terra, which is the main catalyer of UST on the market, worked as a magnet for users through platforms built on its infrastructure.

Secondly, before the DeFi protocols, Terra managed to attract users from both areas, crypto and non-crypto, through the payment infrastructure created around platforms such as CHAI and MemePay.

But Terra managed to climb to the second spot when it comes to layer one networks by TVL, not just thanks to its economic model, but also thanks to the platforms built on its infrastructure. Anchor protocol alone managed to attract a TVL of 13 billion dollars.

Anchor has such a high number of users and TVL thanks to its stable APY for UST which is around 20%. This attracts many people since it is probably the biggest yield for a stablecoin in a relatively safe environment.

Aside from Anchor, there are plenty of other protocols which have matured which demonstrates that the DeFi ecosystem on Terra works as it should, thus attracting a higher number of users.

The Connection Between Terra, Luna, and UST

Stablecoins are the main element, the one that offers stability in a world surrounded by volatility, as it happens in an emerging market such as crypto.

Since the market for this type of coins is represented in a huge proportion by centralized stablecoins, automatically, the entire DeFi segment won’t be as decentralized as it looks at first sight.

This is how the stablecoin created by the team behind Terra got to be so popular so let’s talk again about UST and the way it is integrated in the Terra ecosystem because it is essential to understand the economic model in order to appreciate the true potential of the network.

When the transaction volume on the Terra network grows, the demand for UST grows as well, so new coins are generated, while the worth of the newly-created volume must be eliminated in order to maintain an equilibrium.

It is important to note that UST is in close relation with Luna and since anybody can create UST using Luna coins and vice versa this makes the success of Luna dependendable on the adoption of the stablecoin.

In fewer words – the more UST is created, the more Luna is being burned, which leads to a smaller supply, so to an increase in price.

Because the connection between UST, Luna, and Terra is very important, Anchor protocol was thought out as an engine that would generate constant demand for the stablecoin.

This way, the entire ecosystem wins, since it draws in more and more users and the Luna token becomes more attractive.

If we are to check the total of UST coins in circulation, which is over 14 billion, we can see that this is an extremely important factor when it comes to why the price of Luna grew so much in this couple of months.