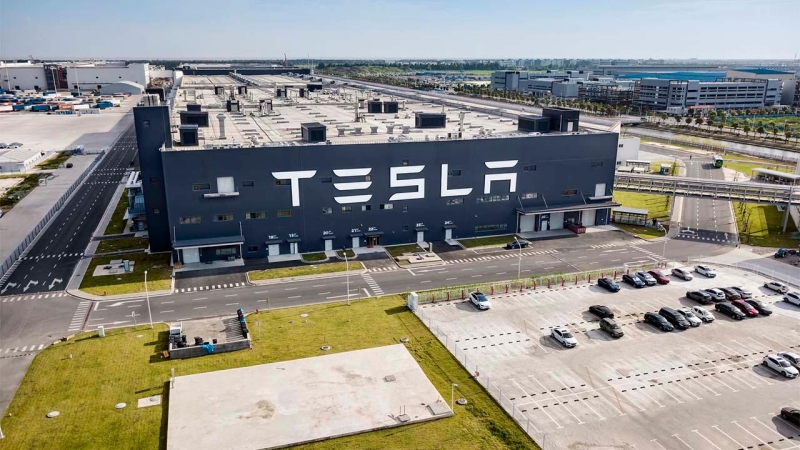 Tesla has avoided making any new digital asset trades after its $1.5 billion bitcoin investment in the first quarter of 2021.

In its first-quarter financial release on Wednesday, the electric car firm recorded $1.26 billion in digital asset holdings, nearly unchanged from its holdings at the end of the fourth quarter in 2021.

According to the filings, Tesla has neither purchased nor sold any crypto assets since the first quarter of 2021. All changes recorded were a result of price fluctuations. Tesla disclosed a $51 million loss as a “bitcoin related impairment” in the third quarter of 2021, a necessary declaration to reflect a drop in the largest cryptocurrency’s price.

Musk declared on Twitter in March 2021, a month after Tesla purchased bitcoin, that the firm will accept bitcoin as payment. Musk reneged on his prior remark less than two months later, saying in a tweet that Tesla would not take bitcoin owing to the cryptocurrency’s environmental impact.

Musk emphasized in July that if bitcoin mining became more sustainable, he would evaluate including it as a payment option. In an SEC filing in October, the corporation acknowledged that it was open to crypto payments.

Musk expressed interest in a new cryptocurrency in January 2022, the so-called meme coin DogeCoin. Tesla now accepts DogeCoin payments for a limited number of items in its online store.