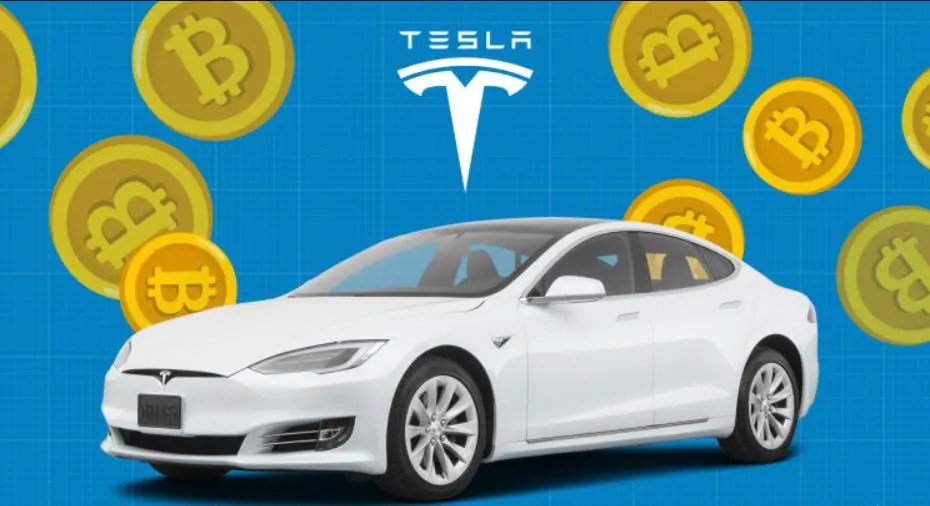 Tesla published its Q3 earnings and reported a $51 million impairment charge on its Bitcoin holdings for the previous quarter.

An “impairment charge” represents a figure that describes the reduction in the recoverable value of a fixed asset. This can happen, in the case of digital assets, as a result of their price dropping due to volatility.

But Tesla can’t say it’s “impaired” by its Bitcoin holdings.

The original price paid for the BTC held by Tesla at the end of Q1 was $1.33 billion, which would imply a sell of $170 million worth of Bitcoin if we go by carrying value. This was done “to prove liquidity of Bitcoin as an alternative to holding cash on the balance sheet.”

Tesla also showed that it recorded a $101 million “positive impact” (aka profit) from its sale of 10% of the holdings by the end of March – the monetary value of the sold BTC was more than $270 million.

After the new increase in the price of Bitcoin, which is now worth $63,500, it means that Tesla holds more than $2.67 billion in Bitcoin, aka an increase of over 1 billion dollars since the beginning of the year.