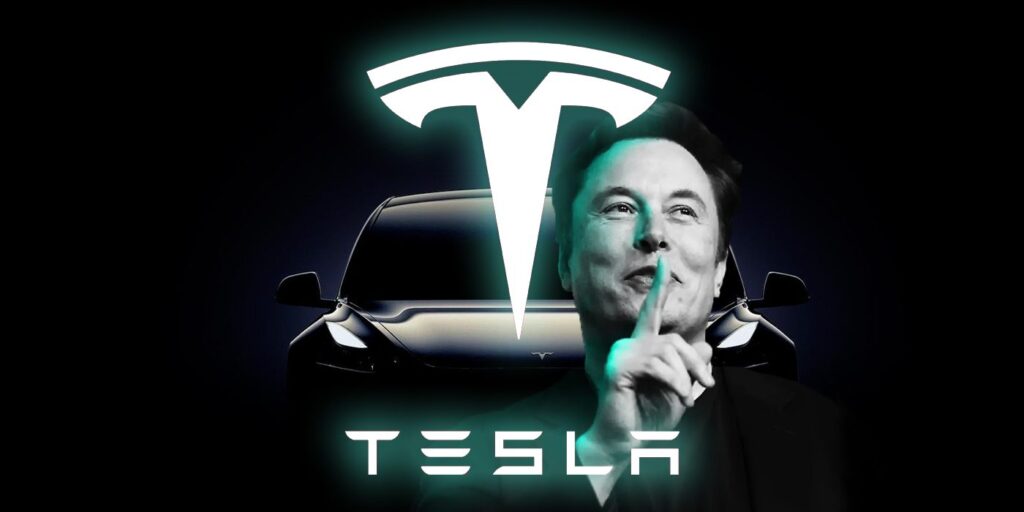 It seems that Tesla plans to accept Bitcoin as payment again, but only after BTC miners turn 50% green, tweeted Elon Musk yesterday. Obviously, this has made the price of Bitcoin go up again.

Tesla stopped accepting Bitcoin in mid-May, claiming it did so because of environmental concerns. But now, Musk says that “when there’s confirmation of reasonable (~50%) clean energy usage by miners with positive future trend, Tesla will resume allowing Bitcoin transactions.”

It is hard to tell how Musk plans to know when miners are green, especially since he began a whole debate around the industry. Still, this is seen by many as good news and a promise that Bitcoin will truly return to Tesla.

He has also defended his decision to sell 10% of Tesla’s BTC stash in Q1 and has suggested that the company hasn’t sold any since then.

As expected, Musk’s tweets pushed the price of Bitcoin up. It is currently trading at $39,200.21, being up 9.66%, and influencing the price of other cryptocurrencies as well.