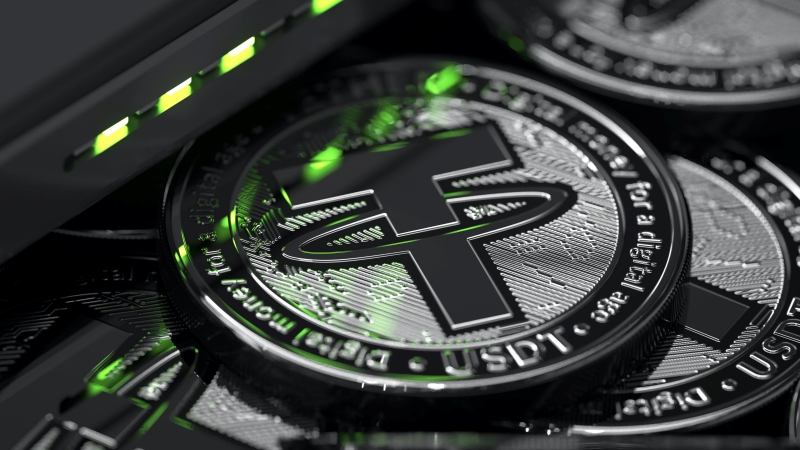 According to CoinGecko data, the market value of Tether, the world’s largest stablecoin, has dropped to an eight-month low of $69.4 billion.

Tether’s market capitalization has dropped about $3 billion since June 14, as investors flee the market on fears of a repeat of the Terra UST stablecoin’s crash last month.

Terra’s market cap has dropped by roughly $650 million in the previous 24 hours, while its circulating supply has dropped to around 69.2 billion, the lowest since October of last year.

Tether’s peg to the US dollar was briefly lost earlier this week, but it has now returned.

Tether rejected reports this week that 85% of its commercial paper portfolio, which is used to underpin the stablecoin, is made up of Asian and Chinese commercial paper that trades at a 30% discount.

The business said in a statement that the stablecoin’s reserves are made up of 47% US treasuries and less than 25% commercial paper.

The company also denied accusations that it has exposure to the Celsius lending platform and crypto hedge fund Three Arrows Capital, which have both been the subject of insolvency risk speculation.