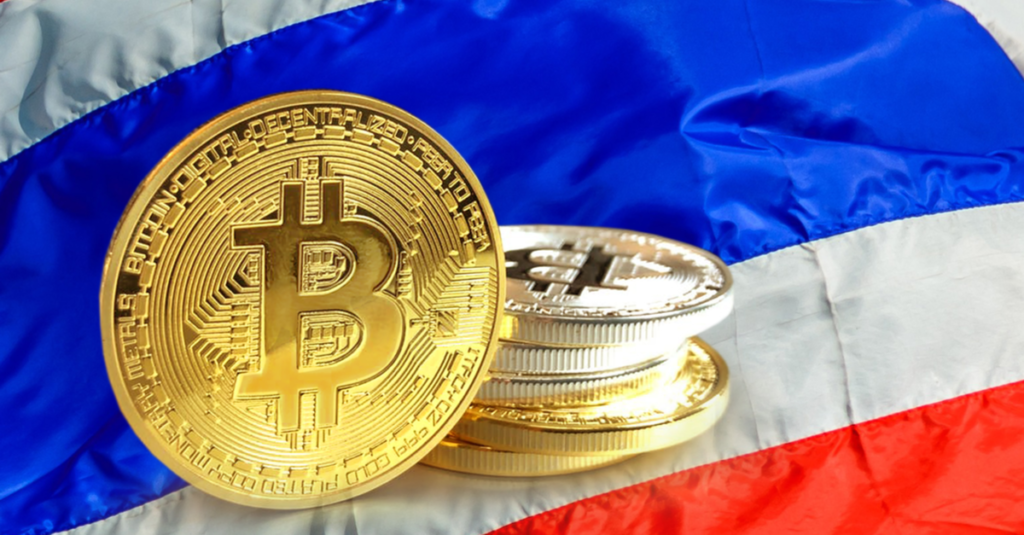 As a result of an increase in retail demand for crypto investments, Thailand is now taking into consideration imposing new rules under which traders would need to prove their income and assets before they would open an account with a crypto exchange.

The Thai government has declared itself concerned with the growing number of young people who support the volatile digital currency markets in the hope of making some quick bucks.

“It’s a big concern as most crypto investors on domestic exchanges are very young, such as students and teenagers,” commented Ruenvadee Suwanmongkol, the secretary-general of the Securities and Exchange Commission.

It is expected that the Thai SEC will create some new crypto rules by the end of the week, but they will only be finalized after having a conversation with the market participants regarding the limitations.

Furthermore, Suwanmongkol declared that the rules might also mandate the assessment of crypto market knowledge.

In Southeast Asia, Thailand is the second-largest economy, after Indonesia. The country deals with an increased demand for crypto investments similar to many other countries. But, unlike other countries, the crypto market here is highly concentrated. For example, according to some estimates, 97% of the trades with Thai baht were done by only one exchange, Bitkub.

However, the exchange now struggles as a result of its technology infrastructure, and the SEC has instructed it to stop onboarding new clients.