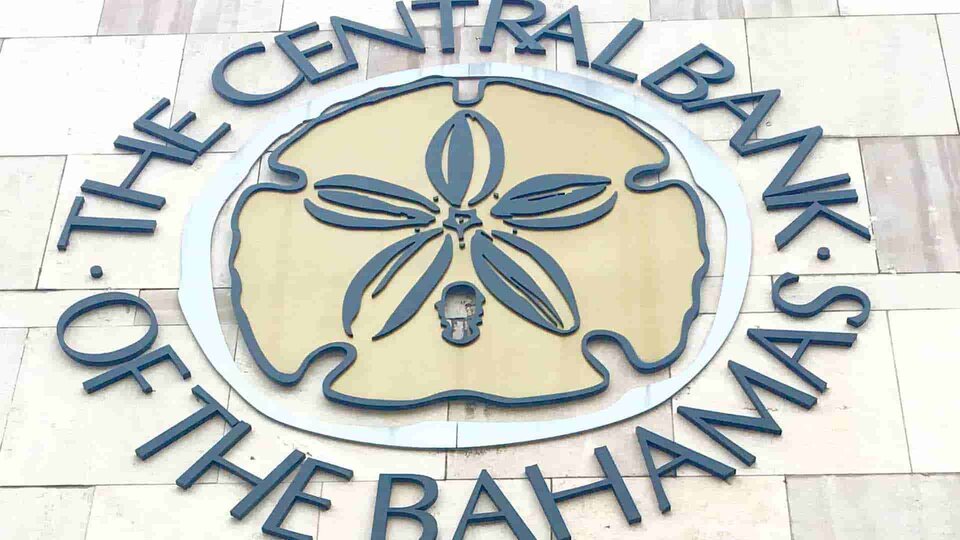 Recent announcements from the Central Bank of the Bahamas reveal that its digital currency, the Sand Dollar, will achieve complete interoperability between its various wallet providers within the next few days.

According to the CBoB, authorized financial institutions known as AFIs are to be finalized within the week. The AFIs act as prospective issuers and digital wallet providers of the Sand Dollar.

Such institutions that have adopted the CBoB’s own app and have been subject to cybersecurity assessments have been cleared to issue the world’s first CBDC. Financial institutions that want to use their own proprietary apps are still being processed.

The institutions that have been cleared to issue the Sand Dollar include one credit union, one commercial bank, three payment services institutions, and four money transmission businesses.

The Sand Dollar became the world’s first CBDC to go beyond the pilot phase as it was officially launched last October. All Bahamian citizens have had the possibility to use it ever since. Even if the CBDC has been integrated with the commercial banking system gradually, it seems that the completion of this process is not far from happening, given the bank’s statements:

“The Central Bank expects to imminently complete the technical integration of the digital infrastructure with the commercial banking system. This will establish links between wallets and bank deposit accounts, through the Bahamas Automated Clearing House (the ACH), and allow transfer of funds in both directions.”

In order to protect consumers and establish how payment services providers interact with the CBDC, the CBoB released a new draft regulation that should be finalized by May 1st. The bank stated that “the draft regulations are intended to enhance the existing legislative framework governing Payment Services Providers (PSPs), specific to their provision of central bank digital currency (CBDC) linked services.”