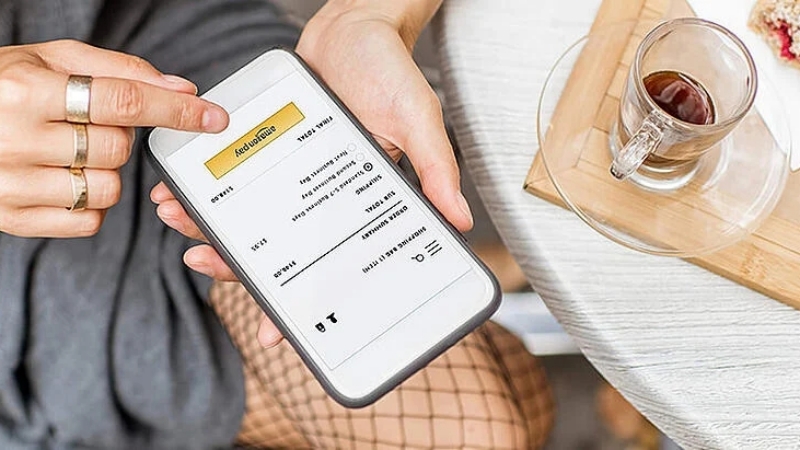 Andy Jassy, speaking to CNBC after issuing his first shareholder letter as Amazon’s new CEO, said that while he does not own any cryptocurrencies or NFTs, he is hopeful about the industry’s future. According to Jassy:

“We’re not probably close to adding crypto as a payment mechanism in our retail business, but I do believe over time that you’ll see crypto become bigger. I expect that NFTs will continue to grow very significantly.”

In particular, Jassy stated that “it’s possible down the line on the platform” for Amazon to sell NFTs. Last November, it was revealed that Amazon was hiring a Financial Services Specialist with knowledge in blockchain and distributed ledger technology who “understands the overall cryptocurrency and digital asset ecosystem.”

Amazon, on the other hand, released another job advertisement for the identical position two weeks ago. Among the job responsibilities are being “able to define industry-specific messaging and collateral that effectively communicate the AWS [Amazon Web Service] value proposition for AWS digital asset solutions in financial services.”

Despite the upbeat tone, Jassy restated Amazon’s position from July, saying that the company “is probably not close to adding crypto as a payment mechanism in our retail business.”

Shopify has been in the vanguard of cryptocurrency adoption among large e-commerce software companies, announcing earlier this month that it would accept Bitcoin as payment on the platform via The Lightning Network and Strike. Users, on the other hand, have expressed doubt about the move, with some pointing to the legal implications of funds not going through the Know Your Customer process.