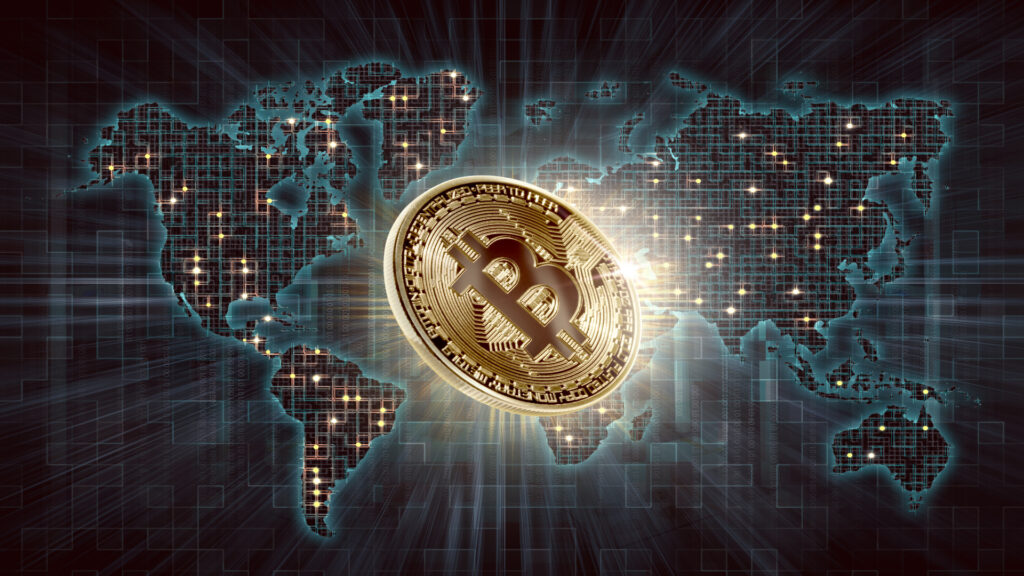 Investment funds that are state-owned are apparently looking into buying Bitcoin as well.

According to the CEO of New York Digital Investment Group, Robert Gutmann, his company has had talks with several sovereign wealth funds regarding the possibility of investing in Bitcoin.

Gutmann revealed this during a podcast conversation with investment strategist and founder of Real Vision, Raoul Pal.

Pal confirmed what Gutmann said as he divulged that the sovereign wealth fund of Singapore, Temasek, is a Bitcoin investor.

Pal has also revealed that Temasek holds around $306 billion in assets under management and that it primarily buys virgin Bitcoin directly from miners.

In a tweet, Pal described the “imminent entry of sovereign wealth funds into the Bitcoin space” as a “wall of money.”

Quite so, after companies like Tesla and MicroStrategy added Bitcoin to their balance sheets, conversations about the idea of governments following suit started to take place more often.

Gutmann said that investors were re-evaluating their portfolios:

“If you look at the world today on a forward basis, it is reasonable to be asking yourself as an investment committee or as an allocation committee [if] having all of [their] assets denominated in dollars against dollar-denominated liabilities is the right allocation mix.”