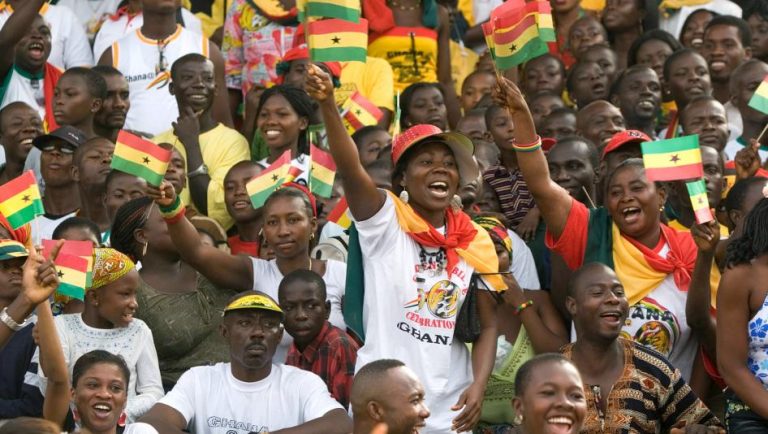 “Everyone should have all eyes on Africa right now,” declared said Ray Youssef, the CEO of peer-to-peer lending platform Paxful.

Youssef mentioned that combined Google searches (especially from Nigeria), and a number of transactions on Paxful in Africa, show the “tremendous momentum” regarding crypto adoption.

The biggest market of Paxful is Nigeria which has about 1.5 million users and $1.5 billion in trade volume. As a result of the country’s problematic exchange rate policy, its growing inflation, and lots of people who don’t have access to a bank account, cryptocurrencies such as Bitcoin have become more and more popular as an alternative store-of-value.

In early 2021, the Central Bank of Nigeria banned banking institutions from dealing with crypto platforms, but, following an expected backlash, the central bank has slowly backtracked its position. But the initial ban has also made Nigerians focus on trading on peer-to-peer platforms such as Paxful so they wouldn’t have to interact with banks.

“This is just the harbinger of things to come. We’re only starting to see what Africa is capable of,” Youssef declared, mentioning how younger Nigerians have created their own alternative financial networks.

Youssef also mentioned markets that are “blowing up” such as Cameroon and Ethiopia, which he sees as having the potential of becoming important countries in the crypto market.

“People ask me why I am so crazy about Africa. Well, the reason is, I’ve been there, I’ve met the people, I’ve seen the problems that they have. It makes perfect sense once you’re there,” concluded Youssef.