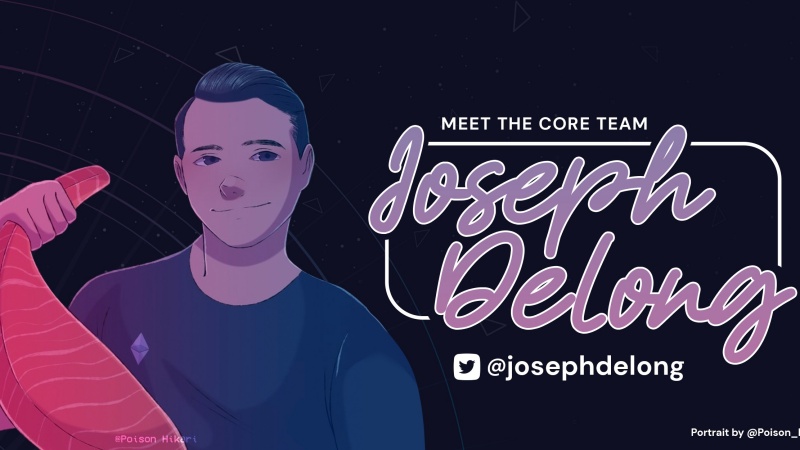 Joseph Delong, the CTO of SushiSwap, has confirmed via Twitter that he has resigned from the exchange. The resignation is effective immediately.

This decision follows increasing tension in the SushiSwap team. Former team member maintained that 0xMaki was forced to leave. When he left, 0xMaki insinuated that this was his decision, but team members claim otherwise.

A screenshot that was leaked shows Delong asking the Telegram group of Sushi if Maki ought to leave. A non-core team member also said that several other team members had decided to leave after Maki was allegedly forced to leave. Delong described this as being “absurd defamation,” although he confessed he didn’t necessarily see eye to eye with all former team members.

Delong said he would leave in the case that the community doesn’t show support for the current team or if the community didn’t offer the core team “the autonomy to continue operations, the capability to form leadership and increase compensation across the board.”

He also put forward a proposal to SushiSwap’s governance system in which it was stated that all core members of the team (except for him) should receive 200,000 SUSHI ($964,000) from the treasury of the project. The proposal didn’t pass and this didn’t sit well with Delong.

As a response to the vilification, the SushiSwap team released a statement in which it admitted there were mistakes made in team management as a result of the challenges of operating via a decentralized structure.

In the statement announcing his departure, Delong commented that he suggests the installation of a C-suite from outside the DAO which would include the tools needed for the good management of the team, and added: “Be wary of any self-proclaimed leaders arising from the current core team.”

“I wish Sushi the best and am saddened that Sushi is so imperiled within and without. The chaos that is occurring now is unlikely to result in a resolution that will leave the DAO as much more of a shadow than it once was without a radical structural transformation.”