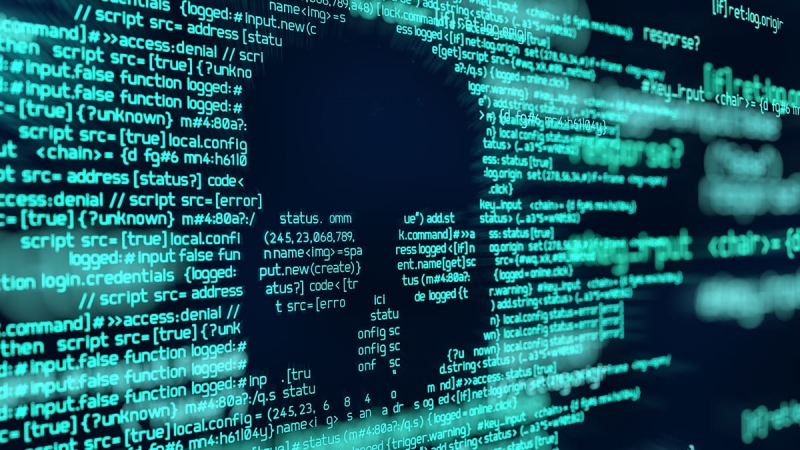 According to DeFi security firm BlockSec, Fei Protocol and Rari Capital were the latest victims of a cybersecurity attack that resulted in a loss of over $80 million.

BlockSec announced on Saturday that its monitoring system has discovered an exploit of numerous streams tied to decentralized financial protocols that exploited a reentrancy vulnerability.

Fei Protocol rapidly confirmed the attack and halted all borrowing functions to prevent additional damage. The protocol also offered the hacker a $10 million reward if he chose to return the stolen monies.

Fei Protocol is an algorithmic stablecoin protocol that manages its stablecoin, which is tied to the US dollar, using the Protocol Controlled Value (PCV) approach.

While this model eliminates the dangers of a death spiral or seigniorage, anything that affects the PCV assets has the potential to damage the peg. The peg has decreased 0.4 percent since Saturday’s announcement, and is now trading at $0.9982 on CoinGecko.

On the other hand, Rari Capital is a permissionless lending protocol that allows users to form Fuse pools where they can supply and borrow ERC-20 tokens. Fei Protocol and Rari Capital united last year after both communities overwhelmingly endorsed the idea. The goal of the merger was to help the Fuse pools bootstrap liquidity even more, with FEI providing the necessary initial liquidity.

The hacker took crypto assets in Wrapped ETH, according to BlockSec’s snapshot of the incident. Given that the funds have already begun to be laundered through Tornado Cash, it’s unlikely that the hacker will take Fei Protocol up on its offer.

With this attack, the total amount of money lost to crypto vulnerabilities this year has surpassed that of 2021. In the first quarter of this year, over $1 billion was stolen, including a record-breaking $600 million from Axie Infinity. This attack comes a month after Axie Infinity claimed it had been hacked, and the same week when numerous DeFi protocols, notably Deus DAO and Saddle Finance, lost millions of dollars due to exploits.