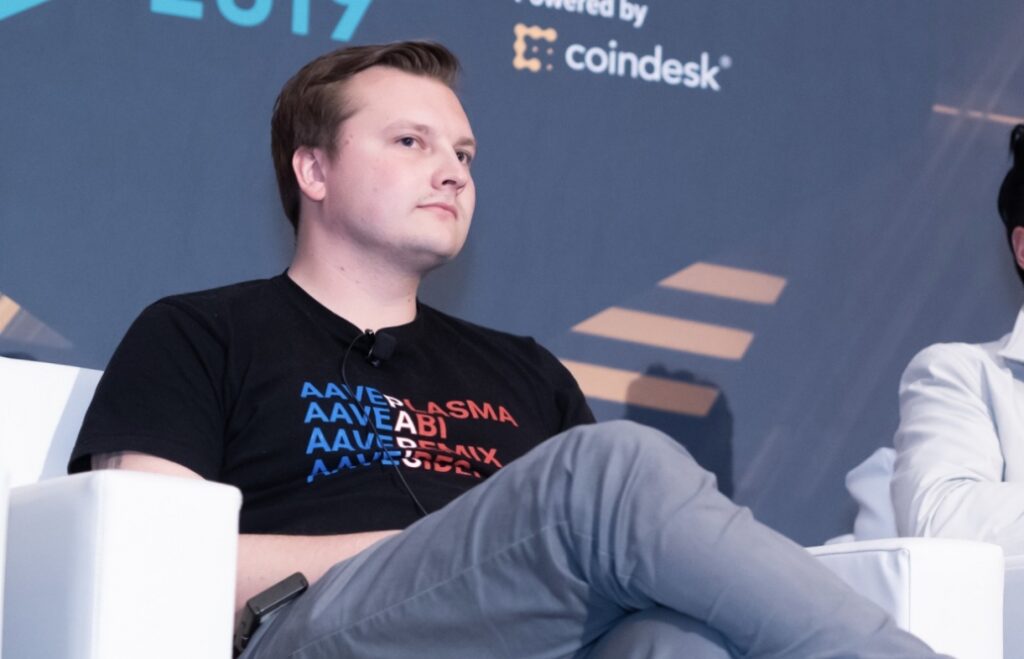 Stani Kulechov, the founder of Aave, tweeted yesterday that the protocol ought to build “Twitter on Ethereum” as a response to the fact that Jack Dorsey, the CEO of Twitter, revealed that he was in the works of creating a Bitcoin-centric financial services platform that would have a lot of resemblances to Aave.

The tweet from Kulechov reads: “Since Jack [Dorsey] is going to build Aave on Bitcoin, Aave should build Twitter on Ethereum.”

On Thursday, Dorsey tweeted that his company, Square Inc. was working on creating a new business “focused on building an open developer platform with the sole goal of making it easy to create non-custodial, permissionless, and decentralized financial services.”

He further added: “Square is creating a new business (joining Seller, Cash App, & Tidal) focused on building an open developer platform with the sole goal of making it easy to create non-custodial, permissionless, and decentralized financial services. Our primary focus is Bitcoin. Its name is TBD.”

According to the tweet, Bitcoin would be its main focus.

Kulechov responded by implying that the idea that Dorsey has is matching the idea of Aave, an open-source, non-custodial DeFi protocol that enables users to borrow assets and earn interest on deposits.

While it may seem like Kulechov was just being shady, he also tweeted that Jordan Lazaro Gustave, the co-founder of Aave, would lead the effort.

aavejack dorseytwittertwitter crypto
Previous articleComdirect, A German Bank, Is Now Offering 11 Crypto ETPs in Savings PlanNext articleGorton and Zhang Write That Stablecoins Could Be as Risky as “Wildcat” Bank Practices of 19th Century