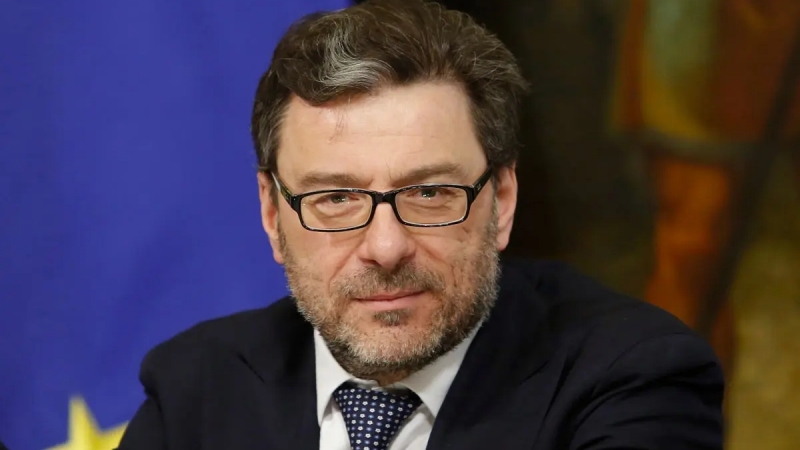 The Italian Ministry of Economic Development has stated that starting in September, some blockchain projects will be eligible to apply for up to $46 million in government subsidies.

The Ministry announced on Tuesday that businesses and public or private research institutions will be able to submit financing requests to the government for the creation of initiatives including blockchain, Internet of Things, and artificial intelligence. As part of the Italian government’s objectives for investments in technology, research, and innovation, the fund will have an initial budget of 45 million euros, or roughly $46 million at the time of publication, for expenses and costs ranging from 500 thousand euros ($512,150) to 2 million euros ($2,048,600).

“We support companies’ investments in cutting-edge technologies with the aim of encouraging the modernization of production systems through management models that are increasingly interconnected, efficient, secure, and fast. The goal of competitiveness requires the manufacturing industry to constantly innovate and use the potential of new technologies.”

The government’s instruction was made feasible by a decree issued in December 2021 that established the fund’s eligibility requirements and a subsequent one issued in June 2022 that specified the requirements for applying for funding. The order states that businesses of any size are allowed to apply for subsidies as long as the money will be utilized for blockchain, IoT, or artificial intelligence in fields like manufacturing, tourism, healthcare, the environment, and aerospace.

Italy is a member of the European Union, therefore recent legislation approved by the EU Parliament that seeks to bring crypto issuers and service providers under its jurisdictional supervision and under a single regulatory framework is expected to have an impact on Italy.

Italian Companies and Exchange Commission the nation’s securities watchdog, has previously warned citizens about the potential risks of investing in crypto. Meanwhile, the Organismo Agenti e Mediatori is largely in charge of approving regulatory approval for crypto service providers; in May, the regulator approved the opening of a branch for major crypto exchange Binance in Italy.