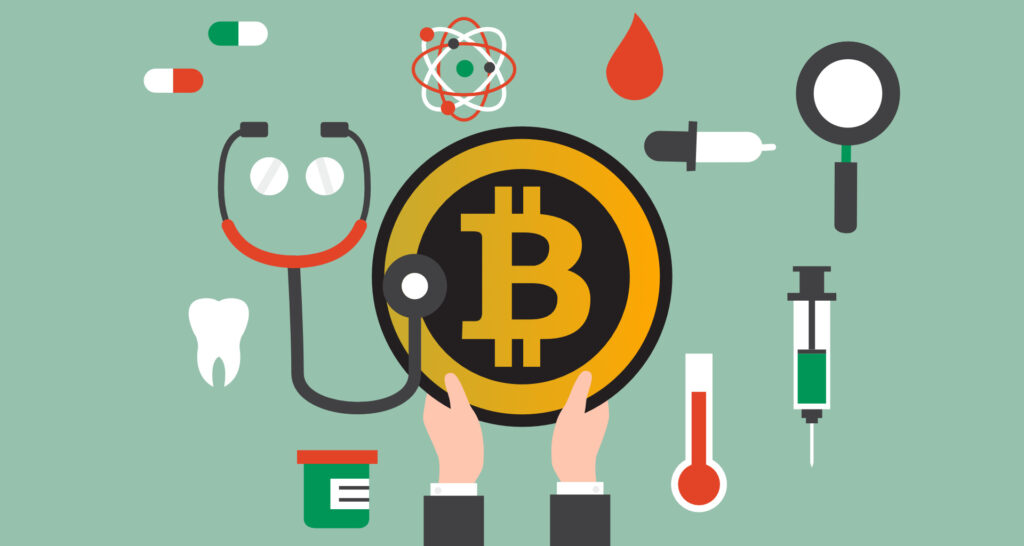 The hospital Cape Cod Healthcare (CCHC) is seen as being one of the leading providers of healthcare services in Cape Cod, Massachusetts, and this week, the NPO revealed that it had received two bitcoin donations, which, at the current price, means the donation is worth $800,000.

Christopher Lawson, the senior vice president and chief development officer of CCHC, declared that the donor wanted to remain unnamed. The donor sent an email to the hospital in January asking to accept BTC donations. Lawson confirmed that it was not the first time the donor helped the hospital.

Before an answer could be given, the administration had to check to see if they could deal with transactions in bitcoin.

“Before we responded, we had to make sure there were not any issues. It required a good amount of research. My office probably spent a week or two doing our best to learn who else was doing this.”

Following the approval from the finance department of CCHC and the CEO of the hospital, Mike Lauf, the donation address was launched.

“It makes it an asset that is attractive to donate,” Lawson added. “You get maximum impact on the value, and any gains you get, much like stock, you don’t pay the tax.” He also mentioned that the finance team of the CCHC had decided to immediately convert the donation into dollars.

The donation came in two tranches – an initial one on January 28th, and a second one, on February 19th. Lawson declared that other NPOs could set up bitcoin donation support in case that they would face a similar situation.

“I’m really excited. We are coming out of a period during COVID when donations were hard to come by for a lot of folks. This lets people know that we have the capability of accepting these cryptocurrencies in donation, and we have the infrastructure in place,” mentioned Lawson.

In May 2020, Cape Cod Healthcare had to furlough over 600 employees.

“It is not widespread but it is becoming more mainstream,” Lawson added. “People are accumulating these assets, and they are looking at opportunities to donate them,” he concluded.