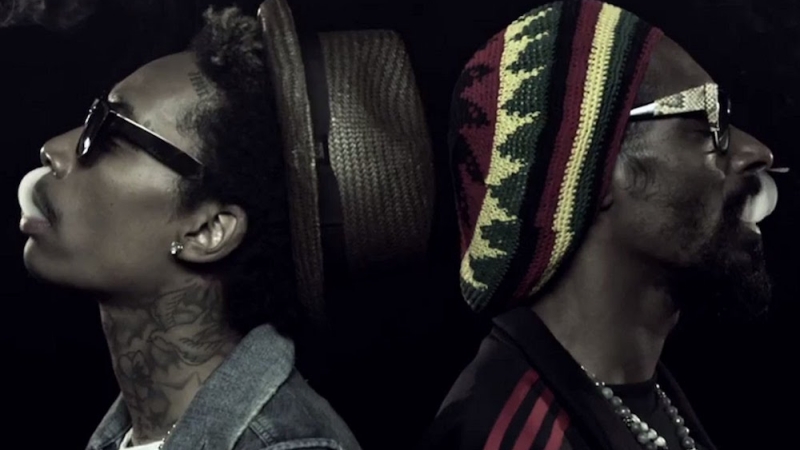 Snoop Dogg released new music as NFTs on Thursday, which is focused around ApeCoin (APE) and the Bored Ape Yacht Club (BAYC). “Ape Drops 03: An 8th” is a collection of eight songs produced in conjunction with fellow rapper Wiz Khalifa.

Following the move, APE prices skyrocketed, reaching $13.8, up 17%. Following news that BAYC owner Yuga Labs had raised $450 million in a funding round led by venture capital firm Andreessen Horowitz, the token has been on the rise since Wednesday.

On Twitter, Snoop Dogg confirmed the sale. The music is only available for two days and can only be purchased with BAYC’s APE token, which was distributed via an airdrop last week.

While graphics tend to be the most common kind of NFT, music NFTs are gaining traction, with major releases from bands such as Grimes and Kings Of Leon.

Snoop Dogg is no stranger to NFTs. On OpenSea, the rapper is an avid collector who has released several of his own collections, the most noteworthy of which is “A Journey With the Dogg,”  created in partnership with Crypto.com. The rapper’s third album, dubbed “Ape Drop,” was released today.

The rapper recently teamed up with metaverse operator The Sandbox to release 10,000 playable avatars for the virtual world, boosting Sandbox’s token SAND in the process.