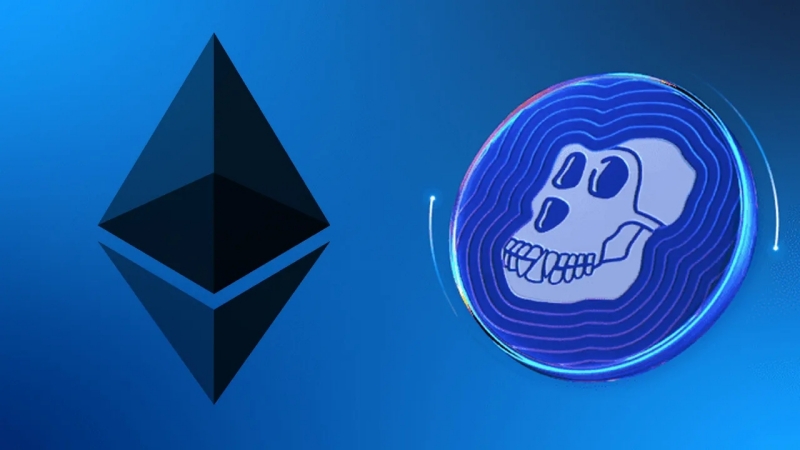 Despite the attempts of some crypto whales to migrate ApeCoin (APE) to its own chain, a proposal by the ApeCoin (APE) DAO to stay on the Ethereum blockchain is receiving majority support from token holders.

An ApeCoin forum member proposed on June 3 that token holders continue with Ethereum despite difficulties with gas fees, claiming that switching to another chain is costly, hazardous, and complex.

After Yuga Labs, the creators of the popular NFT collection Bored Ape Yacht Club, requested that ApeCoin be moved to its own chain in order to scale appropriately, voting was held.

At the time of publication, the vote, weighted by token ownership, showed that over 65% of community members favored staying on the Ethereum network.

While just 9% of votes were cast against the migration on Saturday evening, three ApeCoin whales were able to close the gap by casting votes totaling over 150,000 APE in support of the move.

The proposal, if enacted, would bar Yuga Labs from making any additional suggestions regarding ApeCoin migration for at least three months.