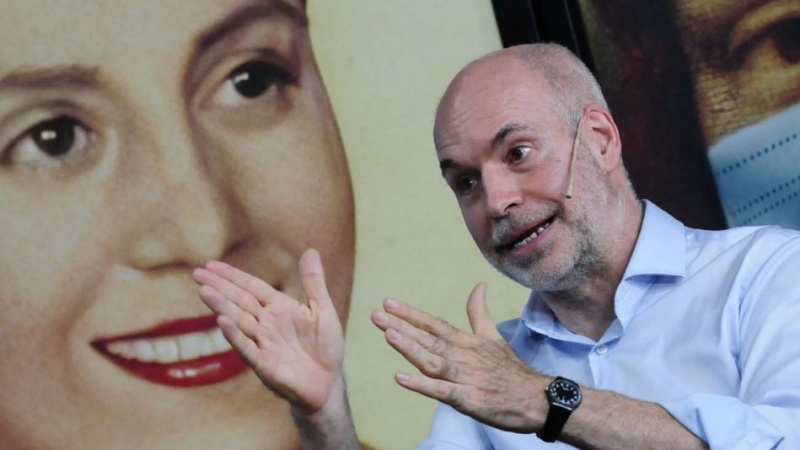 One of the plan’s 12 key objectives is to use blockchain technology to protect personal data. The overarching goal, dubbed Buenos Aires+, is largely focused on enhancing public services through technological improvements.

“We have the clear conviction that citizens must own their information, their documents because we trust in their capacity and they have the responsibility to do so. All this data flow, which is going to increase exponentially, is going to be protected by blockchain technology, the second transformation,” he declared.

According to Rodriguez Larreta, the city has digitized about 900 distinct procedures thus far. Taking use of decentralized digital technology will be necessary to keep up. On March 10, a draft of Rodriguez Larreta’s plan was made public.

“People will have the possibility to digitally authenticate their identity through an application and will have access, in a single place, to their information, documentation, and personal records, facilitating the management of their procedures, applications, and permits.”

According to Rodriguez Larreta, using blockchain technology will give people authority over their data. Initiatives including ConsenSys, the World Economic Forum, R3, and IBM, among others, have already looked into blockchain-powered ID services.

The municipality will not keep any tokens as part of the public treasury to minimize the risks connected with cryptocurrency volatility. The aim is to work with a variety of wallets and payment processors to convert cryptocurrency payments into fiat currency—in this case, Argentine pesos—as soon as they’re made.