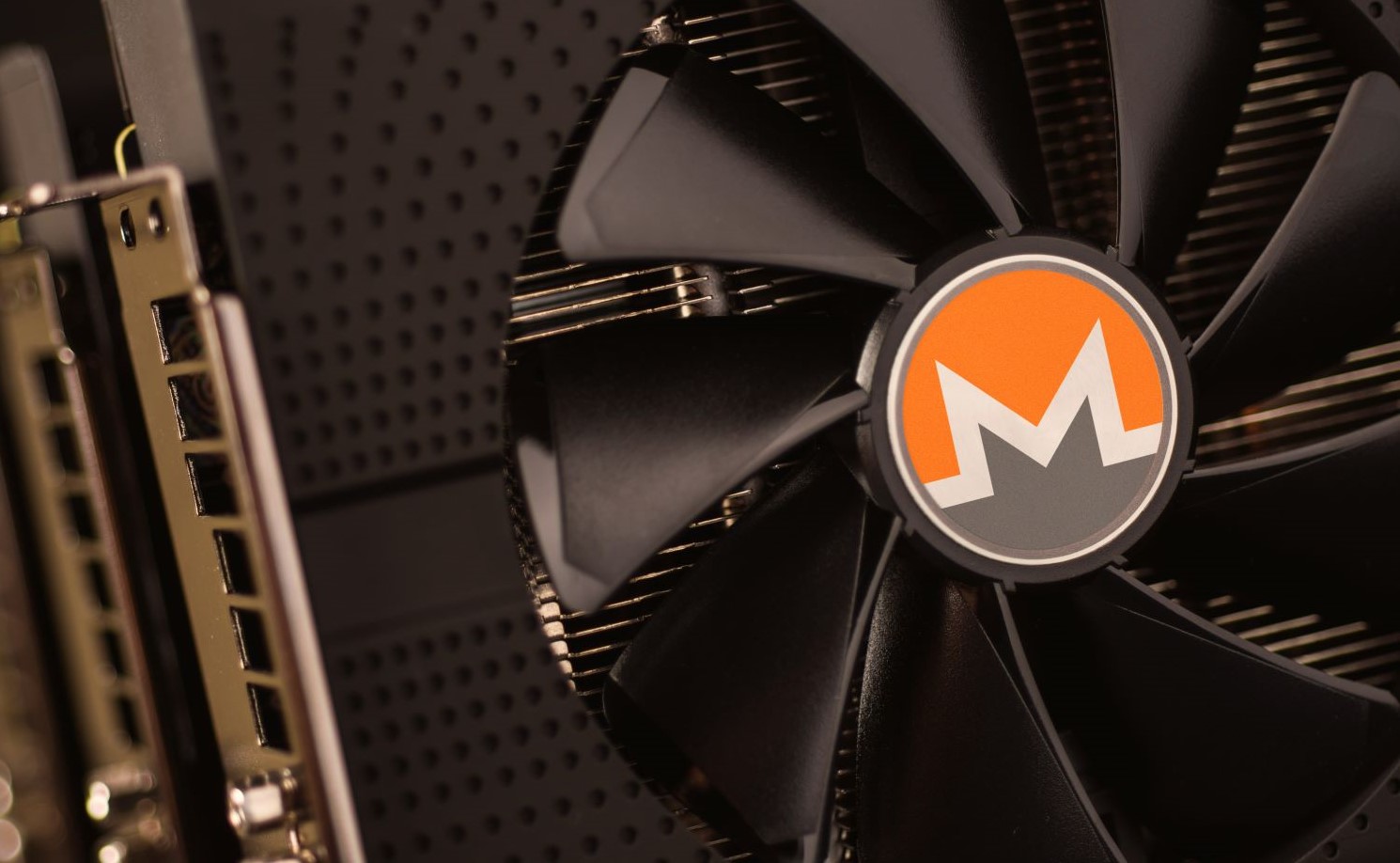 The Monero community officially asks for XMR to be added as a payment option on the website of Tesla.

Elon Musk just hinted recently that Tesla might accept Bitcoin payments for its electric cars, which prompted the Monero community to suggest that XMR is also a good payment option.

A CCS proposal was posted yesterday, and the community has already managed to raise 890 XMR ($155,000) to convince Tesla to accept Monero as a payment, not just Bitcoin.

As claimed by the Monero website, the effort only required 11 contributors.

The proposal mentions that Tesla fans could gain from having XMR as a payment option thanks to the unique privacy features that it has, unlike the public and traceable blockchains of Ethereum or Bitcoin.

“You wouldn’t want your server at a restaurant to know the entire balance in your wallet when you pay, would you? Why should your purchase of a car broadcast to the world all of the information that is leaked in a Bitcoin transaction? Plus, the effect of showing up to a party in a brand new Tesla is diminished somewhat if all your friends already knew the moment you bought it because they were able to see the transaction on the Bitcoin blockchain,” the proposal mentions.