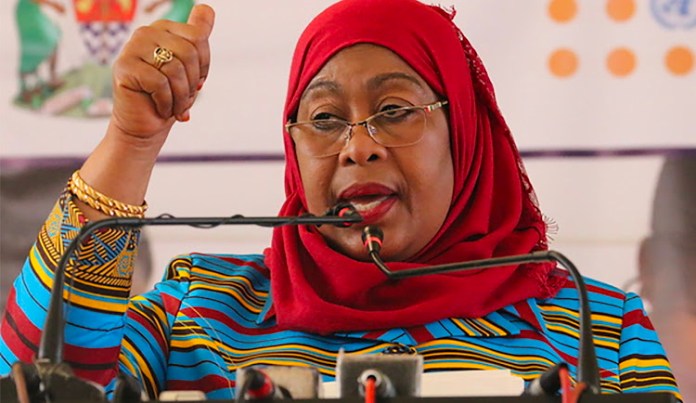 It seems that Tanzania is the newest emerging economy getting ready to embrace crypto.

The president of the country, Samia Suluhu Hassan, urged the central bank of the country to start exploring crypto assets, highlighting the growing influence digital assets have over global finance, saying: “We have witnessed the emergence of a new journey through the internet.”

She pointed out a lack of crypto adoption and development in the East African area, commenting: “Throughout the region, including Tanzania, they have not accepted or started using these routes. My call to the Central Bank is that you should start working on that development. The Central Bank should be ready for the changes and not be caught unprepared.”

The comments made by Hassan echo the ones made by several Latin lawmakers who also wish for greater crypto adoption, with the most famous example being El Salvador which made Bitcoin legal tender.

African legislators haven’t been too encouraging of the crypto economy, but this hasn’t stopped people from using peer-to-peer (P2P) Bitcoin trading.

Nigeria takes first place in the area and second place globally, after the United States, recording $8.5 million in BTC trades weekly. Kenya is ranked second in Africa with a P2P market of over $3 million in weekly trade, while Ghana takes third place with $2 million. South Africa is close, with $1.6 million. Tanzania is ranked seventh in the area as it has registered $90,000 worth of trade over the previous week.