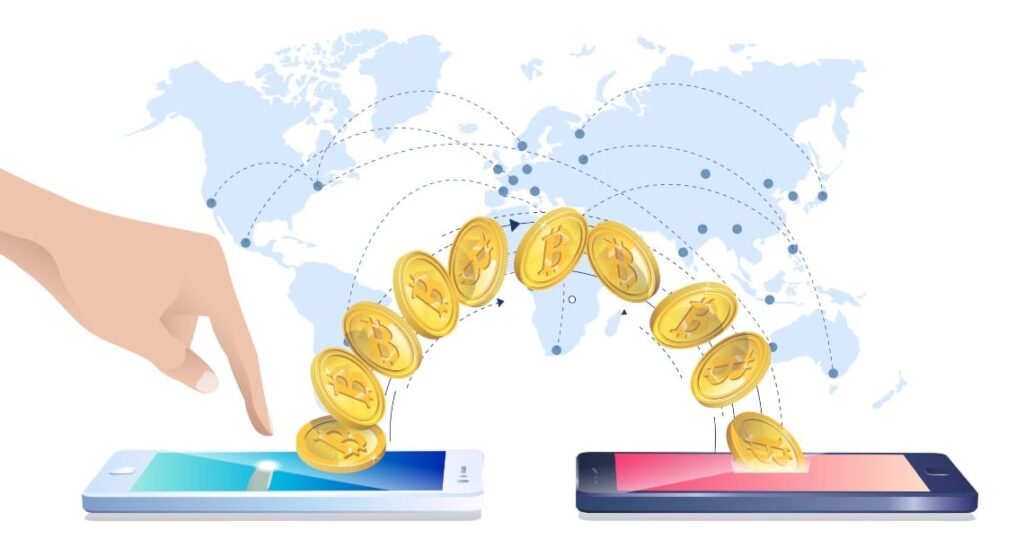 The price of Bitcoin may be 40% lower compared to 90 days ago, on March 29th, but the number of Bitcoin held on exchanges is also lower. Exactly a year ago, 2.79 million BTC was held on crypto trading platforms – a year later, about 28.67% of that has left crypto exchanges. This suggests that BTC is being held in long-term storage and less used for trading.

Exchanges held more Bitcoin a year ago, 2.79 million BTC, compared to today, when the reserve is lower by 28%, meaning only 1.99 million BTC is held on centralized trading platforms.

In the case that the balance of Bitcoin is reduced on centralized exchanges, it is believed that the coins are being held in long-term storage, instead of being used for payments.

The exchange that holds the most BTC is Coinbase, which has in custody 636,835 BTC or over $21 billion in BTC reserves. 3,550 BTC (meaning $117 million) left Coinbase during the previous month.

The next top exchanges are Binance, OkeX, Bitfinex, Huobi, and Kraken.