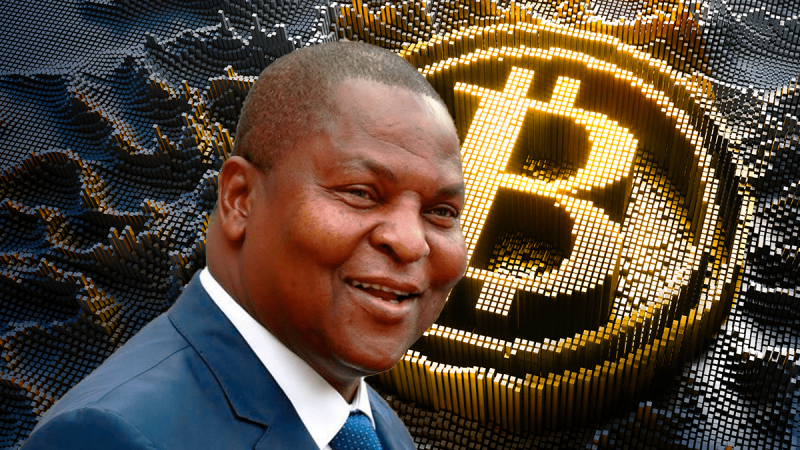 The World Bank has expressed reservations about the Central African Republic’s (CAR) adoption of Bitcoin as a legal tender and has stated that it will not support the recently announced “Sango” crypto hub.

President Faustin-Archange Touadéra of the Central African Republic established a regulatory framework for crypto in the country and made Bitcoin legal tender at the end of April. On May 24, he announced plans to open “Sango,” the country’s first crypto hub.

Sango is billed as the country’s first “Crypto Initiative,” a legal hub for crypto-related firms that includes no corporate or income taxes and the establishment of a virtual and physical “Crypto Island.”

The country “got clearance for a $35 million development fund from The World Bank for the digitization of the public sector,” according to an official document explaining the Sango project.

The recently authorized funding, according to a spokeswoman for the institution, “is unrelated to any cryptocurrency initiative.” “The World Bank does not support the ‘Sango – The First Crypto Initiative Project,” according to the report.

The World Bank announced a $35 million grant on May 5 to update and digitize the existing public financial management system, including improving digital bank payments.

The World Bank stated in the statement that funding the Sango project would be “physically impossible” for the organization and that it disapproved of the CAR’s embrace of Bitcoin.

CAR’s Bitcoin adoption has also enraged Abbas Mahamat Tolli, the governor of the Bank of Central African States (BEAC), who issued a scathing letter to CAR Finance Minister Hervé Ndoba shortly after the adoption was announced.

Tolli noted in his letter that the proposed law “suggests that its major purpose is to establish a Central African currency outside of the BEAC’s jurisdiction that might compete with or displace the legal currency,” which he feels will “jeopardize monetary stability.”

The CFA franc, the country’s official fiat currency tied to the euro, is becoming increasingly despised. Meanwhile, according to a March report from crypto exchange KuCoin, crypto adoption rates in Africa have surged, with crypto transactions increasing by over 2,500% in 2021.

It’s unclear what percentage of CAR residents use cryptocurrency. According to data from DataReportal dated January 2022, the country’s internet penetration rate is a little over 7% of the entire population, implying that only approximately 350,000 people are online.

Central African Republic crypto
Previous articleOn May 27, Terra 2.0 Will Have a New “Rebirth,” but This Time Without the UST StablecoinNext articleFormer Executives From Binance Have Launched a $100 Million Fund for Blockchain Startups