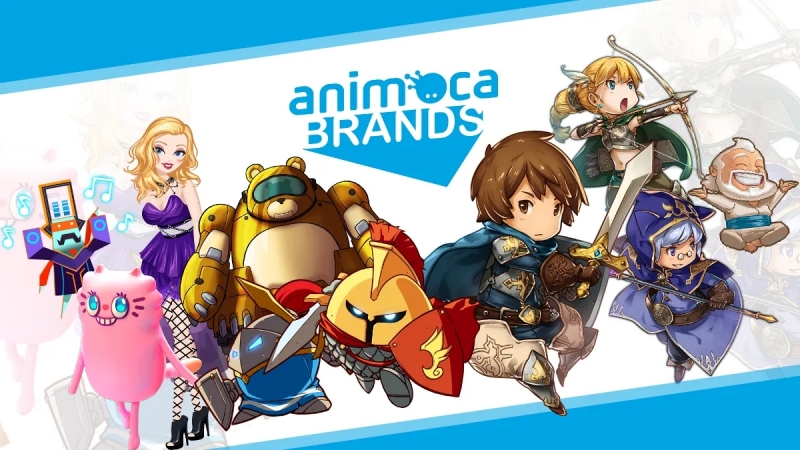 According to its unaudited financial results announced on Monday, Hong Kong-based Animoca Brands, which invests in NFTs and metaverse projects, had spent over US$1.5 billion across more than 340 investments as of April 30.

Animoca Brands gained roughly $721 million through token and non-token sales, including secondary sales, as well as gains and losses from investment and digital asset holdings, between October 2021 and April 2022.

Animoca’s digital asset reserves, which included USDC, USDT, BUSD, ETH, and BTC, totaled US$211 million at the end of April, more than doubling its cash position of $98 million.

However, at the end of April, the entire value of digital assets reserves was $4.2 billion, which includes Animoca Brands tokens like SAND, REVV, GMEE, and others not listed in the balance sheet.

Animoca Brands raised roughly US$360 million in January 2022 at a valuation of US$5 billion.

In February, the company established a subsidiary in Japan with a seed investment of US$10 million.

Animoca Brands
Previous articleEurope Is More Likely to Enter a Recession Than the United States, According to Citigroup’s CEONext articleIn South Korea, Solana Ventures Has Established a $100 Million Fund for Gamefi and DeFi