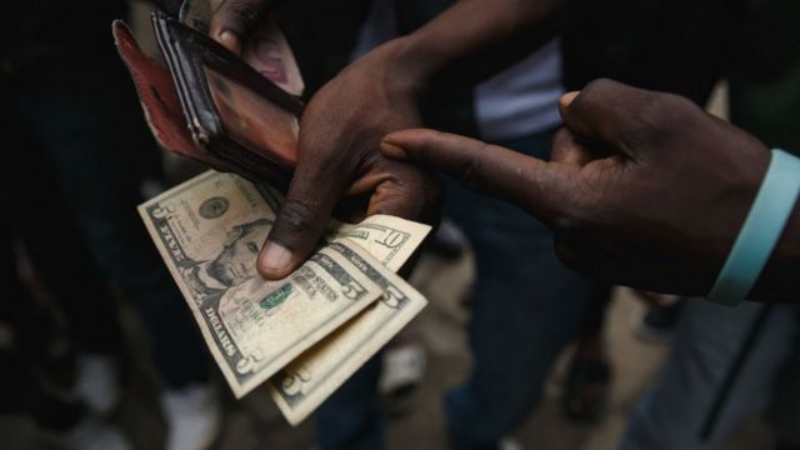 Peter Schiff, an economist, and gold bug, frequently has a lot to say. This past week, Schiff stated in an interview that he thinks the United States will experience a financial catastrophe worse than the “Great Recession” of 2008. Due to the country’s increased debt load since then, according to Schiff, the current economic crisis in the country “is going to be a much bigger problem when the defaults commence.”

Peter Schiff sat down to talk about the American economy with Kitco News presenter and producer David Lin as he explained that he would liquidate his Euro Pacific Bank. Even though inflation appears to be slowing down, Schiff said the trend will not endure the day before he spoke with Lin. Schiff stated on Twitter that “investors are paradoxically selling dollars and buying gold on a lower-than-expected increase in July CPI, since they assume the Fed will follow a less aggressive stance. They are correct to sell dollars and purchase gold, but they are doing it for the wrong reasons. The decrease in inflation is merely a passing trend.”

In his remarks on the Kitco News program, Schiff went into further detail about why he believes that America’s economic downturn will be worse than the one that occurred in 2008. According to Schiff, a financial catastrophe will unavoidably occur if the Federal Reserve continues to raise interest rates. The gold enthusiast and economist emphasized that 2008 was all about bad debt. “It dealt with people who borrowed money but couldn’t repay it. Since real estate was used as collateral for the loans, its value decreased. Well, our debt has increased significantly since 2008… Therefore, when the defaults begin, this catastrophe will be considerably worse.”

Schiff’s remarks come after the July Consumer Price Index (CPI) report from the US Bureau of Labor Statistics, which showed an 8.5% increase from the same month last year. Joe Biden, the president of the United States, came under heavy fire after the CPI data for claiming that there was no inflation in the American economy in July.  According to the official CPI, prices did not increase during the month of July, said Schiff.

“I don’t think that’s something to celebrate… It’s not like consumers actually got the relief of prices coming down. There’s no doubt in my mind that we will get a higher number than 9.1 percent. We are nowhere near done with this inflation problem. It is going to be here for years and years, and probably the remainder of this decade and then some.”