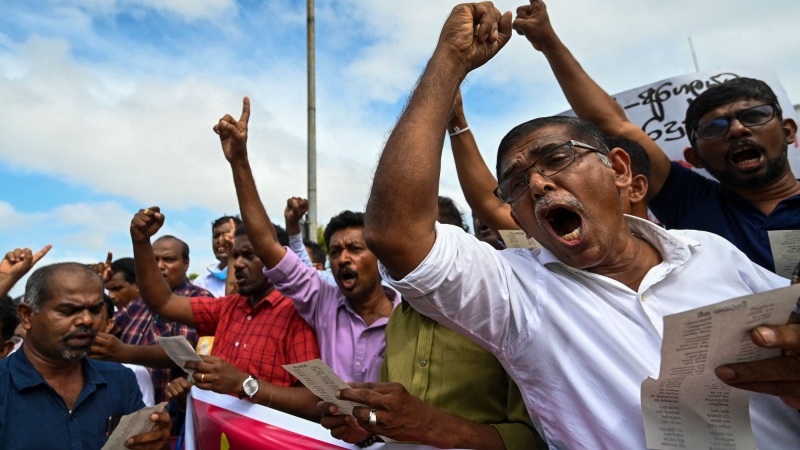 The World Bank has issued a global recession warning. “Recession will be difficult to avert for many nations,” stated World Bank President David Malpass. “This is the most significant slowdown in the last 80 years.”

On Tuesday, the World Bank issued a warning about the increased risk of stagflation and global recession. President of the World Bank, David Malpass, said:

“The war in Ukraine, lockdowns in China, supply-chain disruptions, and the risk of stagflation are hammering growth. For many countries, recession will be hard to avoid. Markets look forward, so it is urgent to encourage production and avoid trade restrictions. Changes in fiscal, monetary, climate and debt policy are needed to counter capital misallocation and inequality.”

“That’s from the 2021 rate which was high because of the recovery from Covid to what we are looking at now, 2.9%, in 2022. That’s a very sharp slowdown and it’s really hitting the poorer countries hard.”

The Bank also issued a warning on stagflation, indicating that the risk of stagflation is high. In addition, the World Bank warned that inflation and weak growth could last for years.

Malpass continued: “The reason that this is a prolonged risk for the world is that we are coming off of a very exceptionally low period of interest rates. Last year, I called it uncharted territory on both fiscal policy … and monetary policy.”

Analysisbankprice predictions
Previous articleThe Robo-01, a Chinese Car That Debuted in the Metaverse, Is Now Available in the Real WorldNext articleDo Kwon’s Terraform Labs and the UST Collapse Are Being Investigated by the US SEC