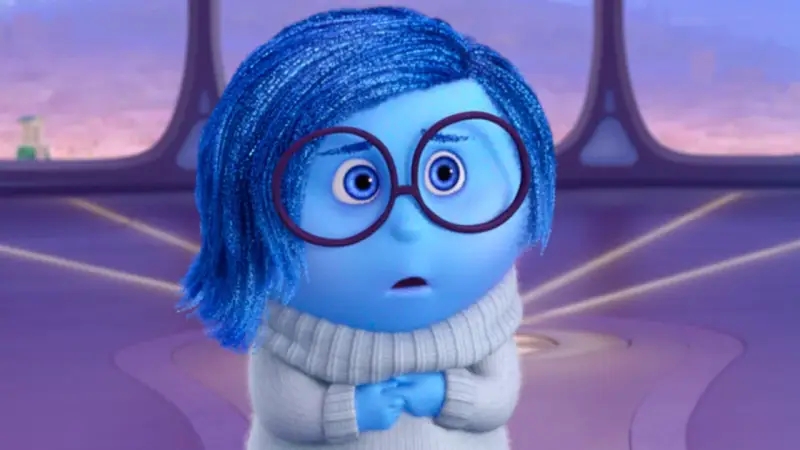 On Thursday, Bitcoin (BTC) fell below two major support levels as the market meltdown continued. While the most recent meltdown was precipitated by higher-than-expected US inflation figures, other reasons also drove investors away from crypto.

The token’s steep losses, on the other hand, could be bringing it closer to a bottom. Peter Brandt, a seasoned analyst, sees $27,000 as a probable low.

Inflation in the US

Prior to the US CPI report on Wednesday, BTC was trading about $31,000. However, as the statistics came in greater than predicted, the token dropped to $28,000 in minutes.

Despite the fact that the figure was marginally lower than March’s, it still indicates that inflation will take much longer to moderate. This will almost certainly lead to more interest rate hikes by the Federal Reserve, which would be disastrous for BTC.

BTC has suffered significant losses as a result of the Fed’s rate move earlier this month.

Inflation statistics from the United States also caused a significant drop in stock markets. The S&P 500 fell 1.7 percent, but the Nasdaq Composite, which is more comparable to BTC, fell nearly 3%.

Given that BTC’s correlation with US stock markets is at an all-time high, it’s likely that stock market losses filtered through to the coin. On Thursday, Asian stocks fell sharply, putting additional downward pressure on BTC.

The crash of Terra adds to it

Over the last week, the Terra blockchain’s value has plummeted. Investor confidence in crypto has been affected by the fact that LUNA, a formerly top-10 coin, may drop 99% in a week.

While there was no immediate price reaction to LUNA and UST’s demise, the move is likely to have further harmed crypto sentiment.

With equity markets also plummeting, attitude towards risky assets like Bitcoin is at an all-time low. While this may appear to be a buying opportunity, the rate of risk market losses has yet to reduce.