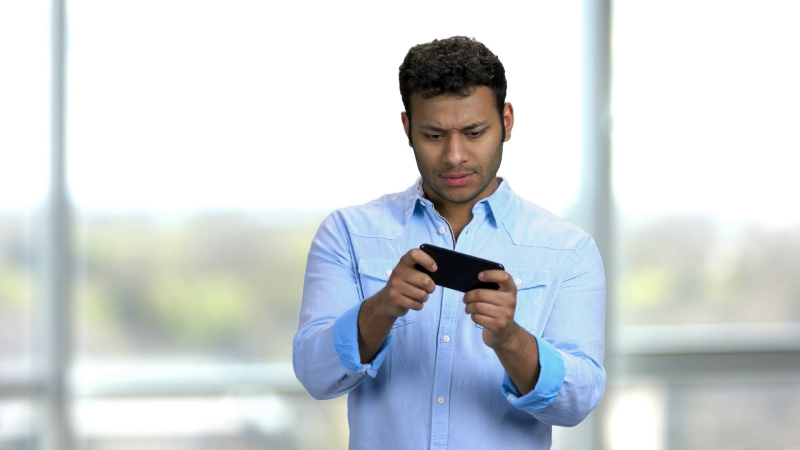 Andreessen Horowitz (a16z), a venture capital firm, has announced a $600 million fund devoted to gaming businesses with an emphasis on Web3, claiming that “games infrastructure and technologies will be key building blocks of the Metaverse.”

The fund, dubbed Games Fund One, would invest in three primary areas: game studios, consumer applications — such as Discord — and gaming infrastructure suppliers.

The a16z team commented that “The coming Metaverse will be built by games companies, using games technologies” adding that the industry has already managed to “solve[d] many of the problems that need to be solved to create the Metaverse.” It predicts that games will, at one point, be the “dominant way people spend time.”

Since mid-April, almost $3 billion has been invested in Web3 gaming or metaverse initiatives by venture firms and gaming industry titans. White Star Capital will raise $120 million for its DeFi and game-focused fund in April 2022, while Framework Ventures will allocate $200 million to blockchain gaming ventures.

Gaming industry titans are also investing heavily in metaverse projects. Epic Games, the maker of the popular Fortnite game, raised $2 billion in funding from Sony and Lego last month to create a metaverse.

The a16z team cited the billions of dollars in income generated by games like Minecraft, citing the open-world game as an example of a title with a long-standing active community that works more like a social network. Despite being released almost 11 years ago, Minecraft is the current all-time best-selling game, with 173 million average monthly users over the past 30 days, according to information from game statistics platform ActivePlayer.

The fund is a16z’s first dedicated purely to games, but the firm has previously funded successful game-related projects such as virtual reality company Oculus and game producer Zynga, stating that the investments “cemented our opinion that games require a specialized focus.”

Marc Merrill, co-founder of Riot Games; Aleks Larsen and Jeffrey Zirlin, co-founders of Sky Mavis, which owns the popular Axie Infinity blockchain game; and Kevin Lin, founder of gaming company Metatheory, which received $24 million in a funding round led by a16z, are among those who have joined the fund.

Web 3.0Web3
Previous articleEthereum Is on the Verge of a Major Upgrade, With the Testnet Set to Merge in JuneNext articleAs Part of the COVID-19 Prevention Initiative, Chicago Will Allow Vaccinated Youths to Mint NFTs of Themselves