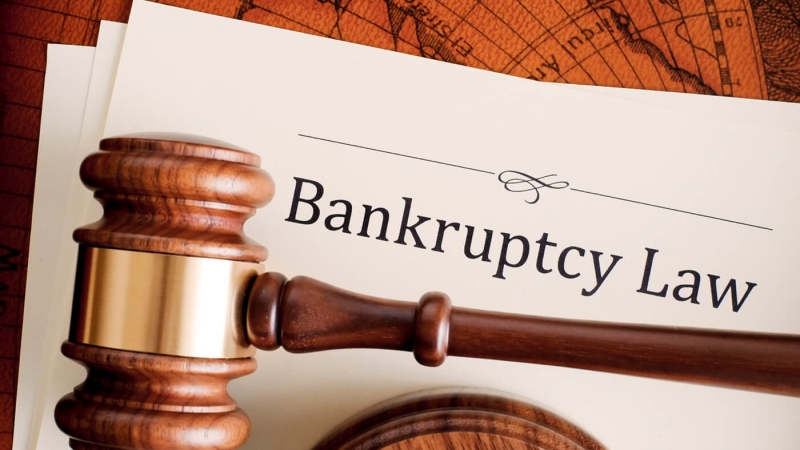 Three Arrows Capital (3AC), a cryptocurrency hedge fund, filed for Chapter 15 bankruptcy on Friday in the Southern District of New York, hoping to protect its US assets after a British Virgin Islands judge reportedly ordered the company to be liquidated last week.

Legally, Chapter 15 shields the US assets of bankrupt foreign debtors from American creditors.

3AC was censured by the Monetary Authority of Singapore (MAS) on Thursday for providing false information and going beyond the allowed amount of assets under management.

After purchasing LUNA tokens valued at US$200 million for Luna Foundation Guard’s US$1 billion financing in February, 3AC’s problems started to show up in May’s Terra crash, according to cofounder Kyle Davies, who spoke to the Wall Street Journal.

Since numerous companies, including BlockFi, had loans to 3AC, there are worries about a further spread of the problem in the sector.