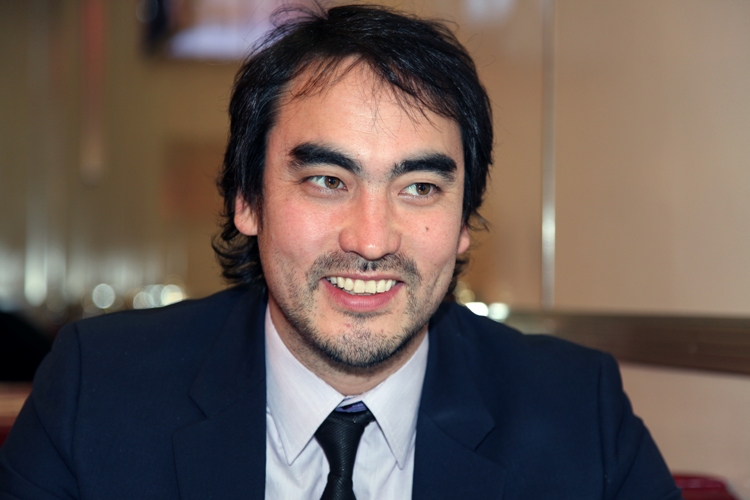 It has been reported that the special assistant for technology and competition policy to the president at the National Economic Council, Tim Wu, has more than $1 million in Bitcoin.

This was discovered following a personal financial disclosure which showed that he also owns Filecoin (FIL). It seems Wu owns between $1 million and $5 million worth of Bitcoin and somewhere between $100,1001 and $250,000 worth of FIL.

Wu’s financial portfolio is estimated to be worth between $4 million and $11.5 million in value with crypto representing an important part of that. Based on that, he probably owns something around 29 and 146 BTC.

Wu, who is a law professor at Columbia University, is known in the community for being a Bitcoin critic. In December 2018, he described Bitcoin as being just a bubble as the cryptocurrency was growing to reach a then-ATH of $20,000.

He is also credited for creating the term “net neutrality” in 2003.