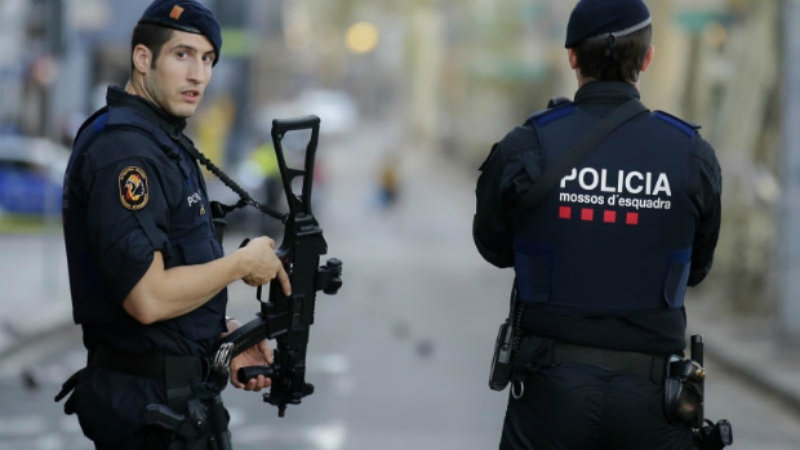 The Spanish police force has said that it will invest in technological platforms that will aid agents in apprehending drug dealers who use cryptoassets.

Officers who guard the Strait of Gibraltar, the waterways that separate Morocco, Spain, and Gibraltar, reportedly spent over USD 115,000 on two blockchain analysis tools, according to El Espaol. These capabilities, according to them, will enable them to track down cryptoassets that are allegedly being used to finance drug activities.

The authorities assert that criminals are employing crypto in an effort to conceal their identities or obscure their transactions.

According to police spending reports, detectives who are “analyzing electronic evidence related to criminal crimes” are expected to benefit from the solutions.

The Ministry of the Interior, on the other hand, states that it is “essential” to “continuously update” the police force’s technology systems, which may be a signal that future police spending plans may include further investment in crypto surveillance technologies.

Two crime gangs that had smuggled tons of marijuana and cocaine across the Strait were busted last month as a result of a significant police operation. The rings had covered their tracks by concealing their shipments in crates of tomatoes, watermelons, and melons.

According to AP via ABC News, the authorities discovered proof that gangs “paid off” corrupt “police and customs officers” to permit the shipments into Spain. In 34 raids, almost 60 people were detained, including numerous police officers.

According to police, some of the bribes paid to dishonest officials may have been made in crypto or bribe money may have first been used to launder money through crypto transactions. Additionally, the police stated that they were still “searching for new methods” that would allow them to “track” transactions associated with drug sales.

It was discovered that a different drug cartel, which was seized in February of this year, was trying to use crypto to launder money obtained from drug sales.

Without the kinds of solutions that the force has just spent USD 115,000 on, one police unit bemoaned that it was “practically impossible to produce high-quality reports.”

Law enforcement organizations have also stated that they intend to teach their personnel on subjects relating to cryptography. Officers are required to have “extensive awareness of the way cryptocurrencies are employed in money-laundering processes,” they were cited as saying.

The police will support government “regulations that promote transparency” in the crypto market, and officers will also receive training on how to “recover and manage” cryptocurrency used in crimes.