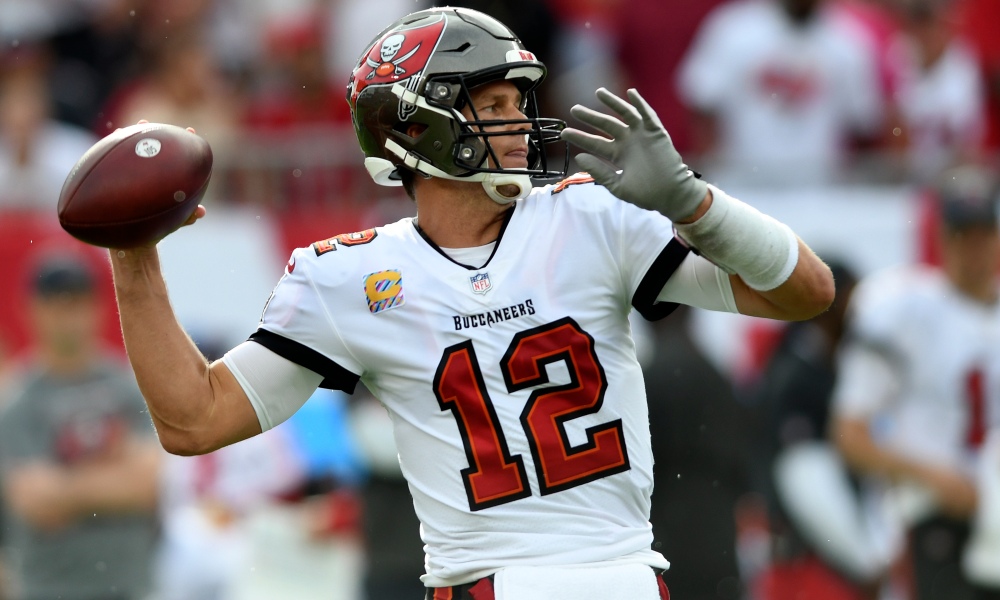 Tom Brady scored his 600th touchdown pass this Sunday but the tight end accidentally tossed the historical game ball to a fan who was in the stands so team officials had to fetch it.

Byron Kennedy is the name of the man who caught the ball and decided to give it back. For this, Brady gave him a gift: signed jerseys and a helmet, plus season tickets for the rest of this year and for next year, as well. But Brady didn’t stop there and added one more element to the gift: a Bitcoin (currently worth over $60,000).

Brady later joked that Kennedy made a mistake when he decided to give the ball back: “Byron realized he lost all of his leverage once he gave the ball away.” Indeed, it is estimated that the 600th TD ball is worth somewhere around $500,000. Brady also joked that he could turn this into an NFT and promoted his NFT platform, Autograph.io.

Kennedy was asked if he would like to renegotiate the package, to which he replied: “Renegotiate, no. But maybe play a round of golf with Tom as a repayment? I think that would be pretty cool.” It is not known if Kennedy made the remark before or after learning of the Bitcoin.