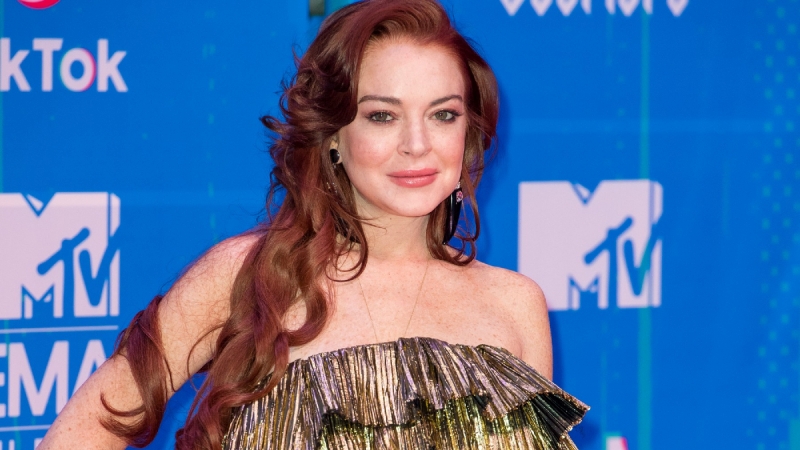 The NFT platform co-founded by American football icon Tom Brady, Autograph, has confirmed it managed to raise $170 million in a funding round.

The Series B round was co-led by Kleiner Perkin and a16z. Other participants included 01A and Nicole Quinn from Lightspeed Venture Partners.

The money will be used for scaling its NFT technology with the remaining funds being used for future collaborations. The marketplace already includes huge names such as Tony Hawk and Naomi Osaka.

“Experiential NFTs” offer fans the chance to interact with their favorite stars by meeting them either in real life or in a virtual place. For example, if a fan were to meet with a celebrity chef, the chef could cook a meal for the fan.

Other names that have NFTs on that platform include Jake Busey, Richard Karn, Riya Sen, and Jubin Nautiyal.

“These aren’t your typical CryptoPunk or Bored Ape type of art NFT. Experiential NFTs are more suitable for creators because digital art [NFTs are great] if you’re an artist, but what if you’re a chef or an actor?”

The platform is scheduled to be launched somewhere in the next couple of weeks.