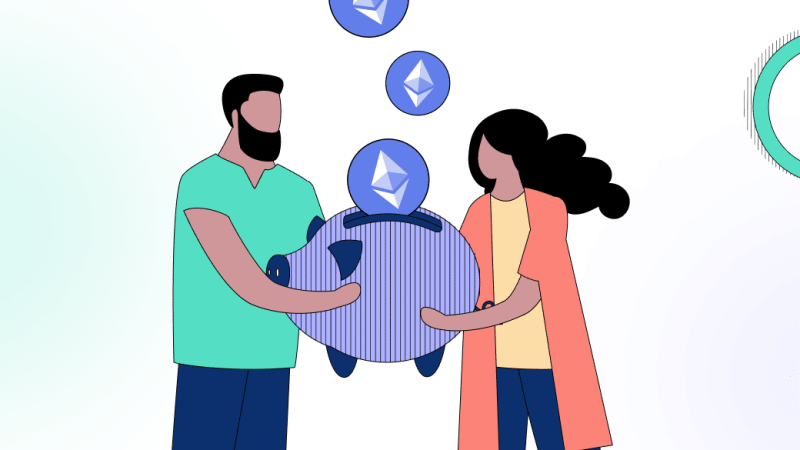 Ether’s 330% year-to-date gain was impacted by the increasing popularity of decentralized finance and NFTs, but traders worry that the 15% correction that happened on November 10th, after the new ATH of $4,870, is an indication of a larger bearish movement that is taking place. The rupture of the 55-day ascending channel adds to this claim, and the $550 million Ether options expiry today will probably favor bears.

The $86 billion TVL of Ethereum that is found in smart contracts represents 70% of the market with this metric increasing by 25% over the previous two months, which implies that the industry leader didn’t take a hit as a result of the network’s $50 average gas fees.

The bull run of the market was shadowed by regulatory uncertainty, especially in the US. The most notable of them is the event from November 16th, when US lawmakers began to fight back against changes on tax reporting rules for crypto transactions that go above $10,000 in the recently passed infrastructure bill.

The $275 million worth of call (buy) options virtually match the $280 million value in ETH put (sell) instruments, but the 0.98 call-to-put ratio is misleading as some of those prices now are rather implausible.

Let’s say that Ether’s price remains below $4,400 at 8:00 am UTC today – in this case, just 7% out of the call (buy) options would become available at the expiry, which means there is no value in the right to purchase ETH at $4,400 if it is trading below that price.

Here are the most likely four scenarios for the November 19th expiry:

As of now, the price for Ether stands at $4,150, and there already are incentives in place for bears to pull its price below $4,100, before the expiry on Friday. If that were to happen, their estimated profits would reach $140 million. Then again, if we take into consideration the 12% of Ether over the previous three days, bulls would probably be happy to take a $60 million loss if the ETH expire price is above $4,200.