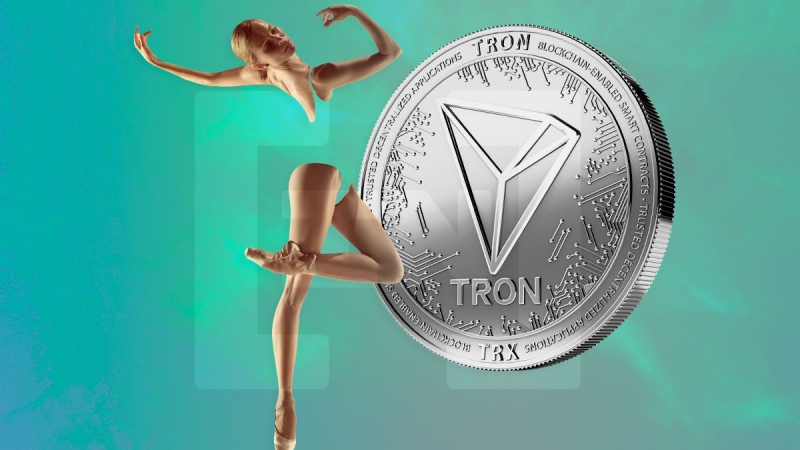 Justin Sun, the founder of Tron, recently informed Bloomberg that the USDD (USDD) stablecoin would be changed to avoid a Terra-style collapse. Overcollaterizing the algorithmic stablecoin, according to Sun, would improve investor trust.

It currently has a total of $1.37 billion in digital assets in its reserve, which will be kept with a collateral ratio of at least 130%.

The controversial Tron creator admitted that the Terra collapse had hastened the planned upgrade. According to data given by CoinGecko, the total supply of the stablecoin is currently worth $667 million.

Following the $60 billion Terra ecosystem’s catastrophic downfall in early May, Tron has risen to become the third-largest blockchain in the decentralized finance industry (behind only Ethereum and BNB Chain). According to DefiLlama’s data, its total value locked (TVL) has surpassed $6 billion. Tron has now surpassed Avalanche and Solana in popularity.

The revival of the Tron ecosystem has influenced TRON’s price action. The action, which appeared to be a relic of the past only a few months ago, is now on the verge of re-entering the top ten.

After The Verge revealed that the Tron creator was supposedly being investigated by US officials, Sun rejected the allegations. The embattled crypto has vowed to sue the news organization for defamation.

Sun revealed in December that he was leaving Tron to become Grenada’s WTO ambassador.