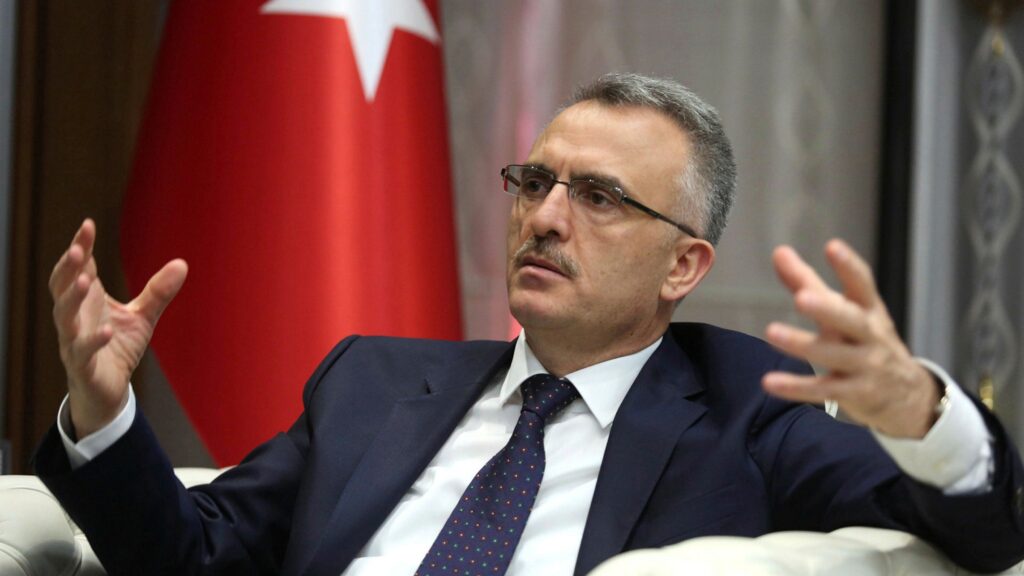 The lira dropped by 14% in a flash dip following the firing of the governor of the country’s central bank by the president, Recep Erdogan. The former governor, Naci Agbal, is widely seen as being the one who managed to pull the lira out of historic lows by raising the interest rates in order to stop inflation. His shocking removal from power surprised domestic and foreign investors.

“The Turkish lira regained a fifth of its value against the US dollar since the beginning of 2021 alone,” according to CoinTelegraph. This 14% drop came as a result of growing concerns that the progress made by Agbal would be undone by the new governor, Şahap Kavcıoğlu. The banker and politician is known to oppose the use of high-interest rates in order to stop inflation.

The increase in the number of bitcoin searches in Turkey represents a new ATH to date – the number is double compared to the previous ATH, which was registered during the bull run of 2017-2018.

But not only Turkish citizens are taking an interest in crypto – at the start of March, the Ministry of Treasury and Finance of Turkey revealed that it would start collaborating with the central bank and other regulatory bodies so that a clear guideline for crypto would be created:

“We share the rising concerns about crypto with the rest of the world. The developments (on crypto around the world) and the state of crypto in Turkey are closely monitored by our ministry,” read the announcement by the ministry in March.