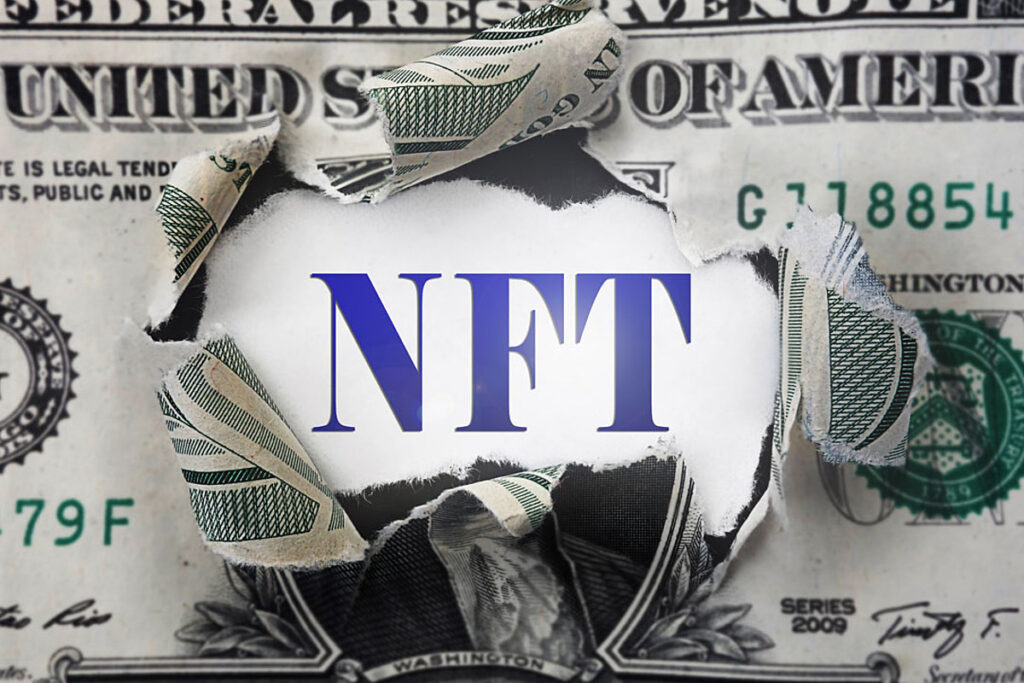 In a series of tweets from yesterday, the social media website presented seven NFTs. In the initial post, in which the announcement was made, Twitter wrote: “140 free NFTs for 140 of you, besties.”

Twitter also changed its profile bio to mention that it is “dropping NFTs all day.”

The seven pieces released so far were listed on Rarible, the popular marketplace for trading Ethereum-based NFTs. The listing for the entries mentions that they are not for sale.

One of the pieces is a reference to the first tweet sent by Jack Dorsey, while another presents the evolution of the Twitter logo.

The founder and CEO of Twitter, Jack Dorsey, has toyed around with this technology before, even releasing a tokenized version of his first tweet on the Cent platform.