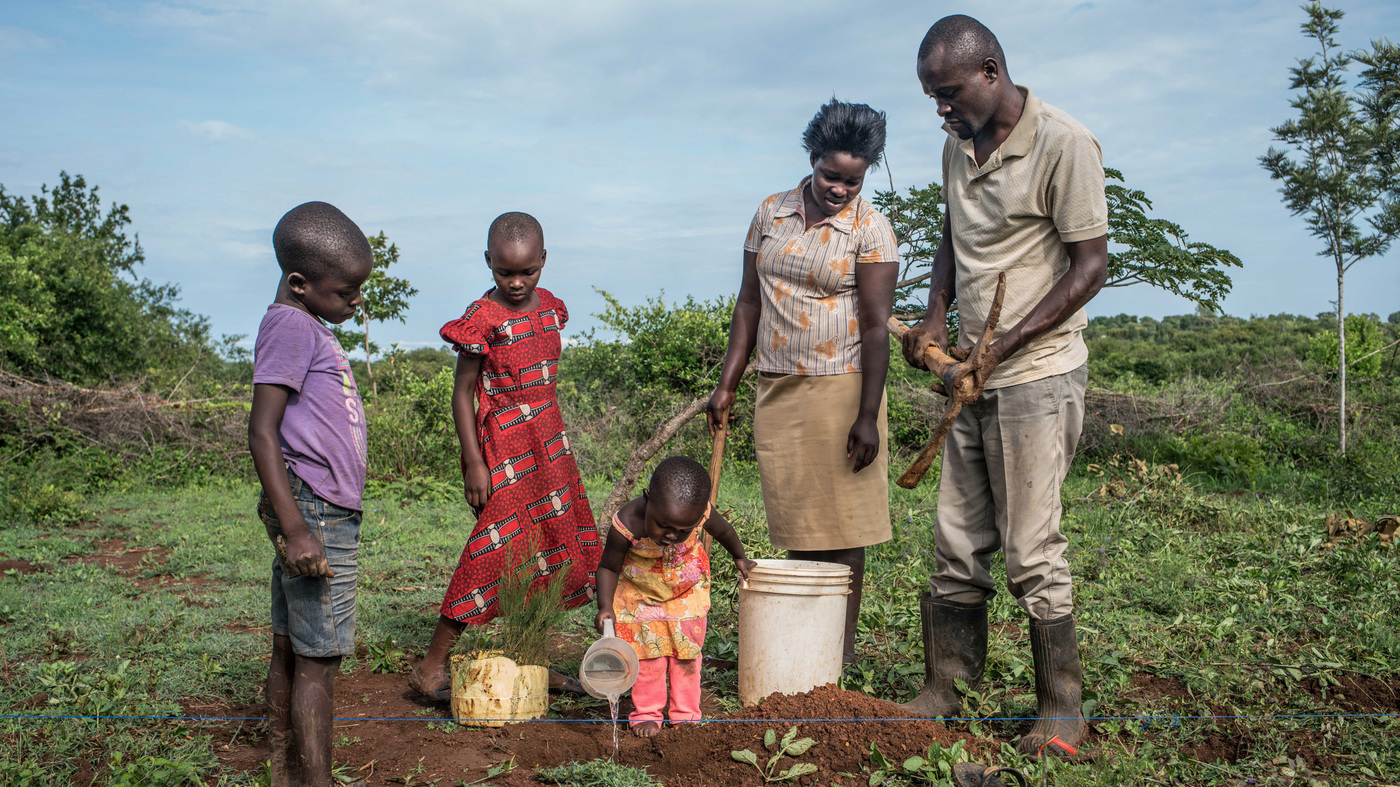 Jack Dorsey, the CEO of Twitter, has declared officially what will happen to the proceeds from his first tweet that was auctioned as an NFT – they will be donated to a non-profit from Africa, GiveDirectly’s Africa Response Campaign. The tweet reads: “just setting up my twttr.”

NFTs have become the go-to for tokenizing pretty much anything – artworks, digital footage of important moments, pictures of iconic people, intellectual property, etc.

The industry is enjoying quite a boom, with digital collectibles having a market cap of $130 billion.

Fans have been bidding for Dorsey’s tweet, and the highest bid so far has been the one made by Bridge Oracle CEO, Sina Estavi, who offered $2.5 million. The auction will end on March 21st. The profits will aid destitute families in African nations that are experiencing military conflicts.

Dorsey’s decision to offer the profits to an African NGO is not the first time he’s showing some love to the continent. In October 2020, when Nigeria was facing protests against police brutality, Dorsey supported the people, and he asked for Bitcoin donations for the cause. He also used his platform to let people know what was going on in Nigeria.

Moreover, Dorsey has asked the government of Nigeria to address police oppression and attacks and has joined the #EndSars movement.

GiveDirectly has centers in Malawi, Liberia, Kenya, and Liberia.