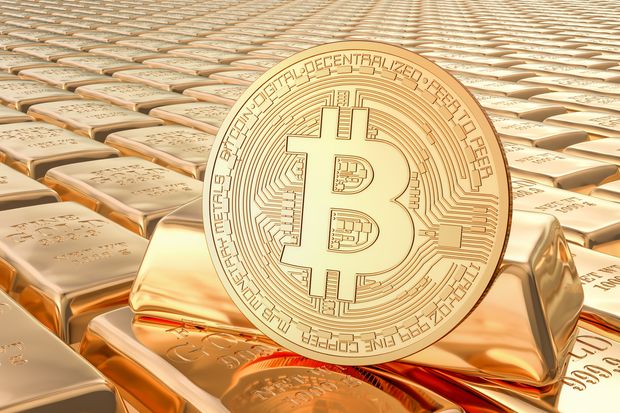 “We think Bitcoin is Gold 2.0. It will disrupt gold so its market cap has to be $10 trillion or more because that’s the market cap of gold. Bitcoin’s hovering around $1 trillion now and we still think it’s conservatively at 10x from here. So even at $35,000, it feels like a really good buying opportunity long-term. We think at a $10 trillion market cap one bitcoin will be worth $500,000. That could happen inside this decade, definitely the next five years. We’re hodlers until at least $500,000. Then at that point, you won’t even have to sell because you can borrow off it or whatever.”

It is estimated that the Winklevoss twins own around 1% of the Bitcoin supply. It is speculated that they hold between 120,000 to 170,000 Bitcoin which means that they would own around $1 billion in crypto.

The famous twins made their first crypto investment in 2013.