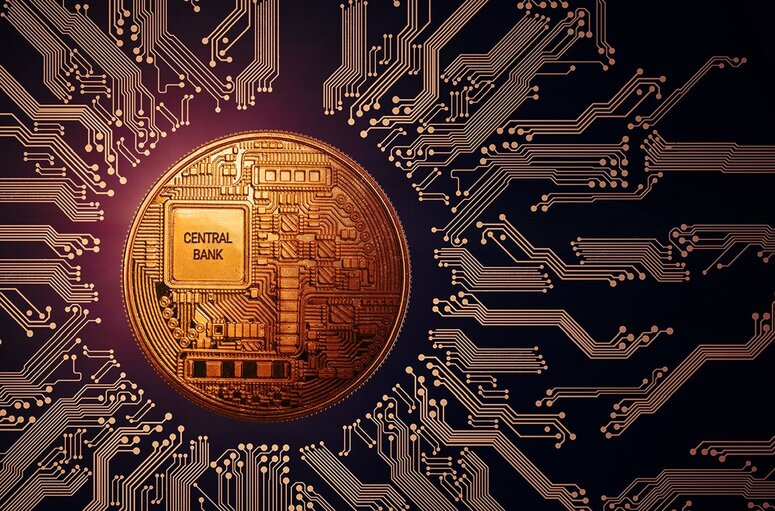 According to recent statements on behalf of the Hong Kong Monetary Authority, the People’s Bank of China (PBoC) and the Central Bank of the United Arab Emirates (CBUAE) have joined the m-CBDC Bridge project in order to explore cross-border transactions using cryptocurrencies.

The Multiple Central Bank Digital Currency Bridge project has pulled several central banks to blockchain across the Asian continent in an attempt to make regulation easier against fiat money.

China’s central bank describes the project as an experiment to find how to make cross-border payments more transparent and efficient, as well as cheaper.

The Bridge is an extension of a previous experiment the UAE and China conducted, and according to the People’s Bank, “The participants of the project will evaluate the feasibility of m-CBDC Bridge application in cross-border capital transfer, international trade settlement and foreign exchange transactions, among others.”

The current phase of the project is going to create a proof of concept in order to “Facilitate real-time cross-border foreign exchange payment-versus-payment transactions in a multi-jurisdictional context and on a 24/7 basis.”

The focus of this project is to resolve the difficulties users experience during cross-border payments. The main obstacles that interfere with fund transfers across countries include cost inefficiencies and complex regulations.

Regarding this matter, the Bank of Thailand’s deputy governor Mathee Supapongse stated the following:

“The model offers a cross-border corridor network where participants can transfer funds instantaneously on a peer-to-peer basis and in an atomic PvP manner. The design and key findings of the project have added new dimensions to central bank communities’ studies on cross-border funds transfer area.”

The blockchain profile growth has determined several government authorities to resort to a digital alternative to decentralized coins, such as Bitcoin.