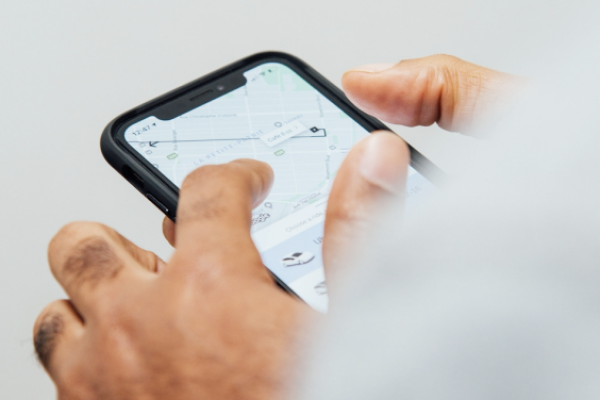 Dara Khosrowshahi, the CEO of Uber, spoke recently about Bitcoin during an interview on CNBC’s Squawk Box. He mentioned that the company’s board discussed the role BTC could play in the company and decided not to buy and store it but to allow it to be used as a payment option in the future.

Khosrowshahi declared that Uber doesn’t plan to invest in Bitcoin now, nor in the future since it wants to keep “[its] cash safe.”

“We’re not in the speculation business,” he said, mentioning that the company is more interested in the business that it builds than in the investments it invests in.

You probably know by now that Tesla invested in Bitcoin. This announcement was widely considered by Wall Street as being a trigger for the wider adoption of BTC.

Now Mastercard also announced that it has plans to accommodate more cryptocurrencies. The oldest bank in the USA, Bank BNY Mellon, also made it public that they will offer the possibility of Bitcoin custody to its clients.

Uber declared that it had $1.8 billion in short-term investments and $5.65 billion in cash and cash equivalents.

Khosrowshahi became the CEO of Uber in 2017 and started a debate regarding the inclusion of crypto payment options.

Despite admitting that a conversation was started regarding this, Khosrowshahi said they hadn’t reached a final decision. He went on to say that such a decision will only be taken if it becomes a viable payment option.